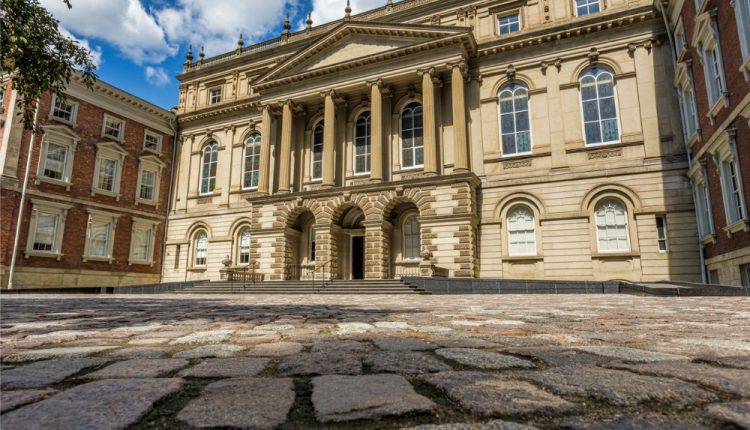 Judge Kim, who was appointed to the bar in 2005, was Regional Counsel for the Provincial Drugs and Impaired Driving Team driving affairs in Ontario’s northern region and litigating constitutional challenges.

Kim has also served as the founding director of the Korean War Veterans of Canada Foundation, a board member of the Federation of Asian Canadian Lawyers of Ontario and the Equity Advisory Group of the Law Society, and vice president of the Korean Canadian Association of Sudbury. for which he organized celebrations with the Korean war veterans and their widows of the community.

Judge Restoule-Mallozzi, an Anishinabek citizen of Dokis First Nation who was admitted to the bar in 2002, has a practice focused on indigenous law. She has provided legal services and report writing to First Nations communities to facilitate land management, law and policy development, and dispute resolution; has provided training on the provisions of Indian law; has authored a plain language guide to the Ontario legal system; has developed governance guidelines; and has advised indigenous nonprofits on legal responsibilities.

Restoule-Mallozzi has also revised national training materials on the implementation of matrimonial property law and moderated sessions on human trafficking. She was the director of Halton Community Legal Services, where she worked with legal and social justice partners to promote access to justice and reconciliation in the judicial sector.