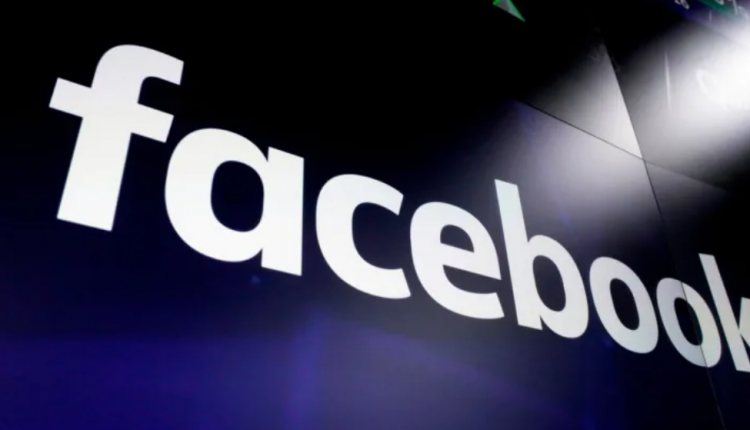 A Victoria woman representing a class-action lawsuit alleging that Facebook used people’s likenesses in sponsored stories without their consent will have her case heard in BC Supreme Court.

In a video conference hearing June 2, Justice Nitya Iyer ruled in favor of plaintiff Deborah Douez, allowing for a summary trial of the class-action lawsuit.

Douez launched legal action against the tech giant more than a decade ago over the sponsored stories advertising format.

She alleged her name and photos were used in sponsored stories, which were discontinued in 2014, without her consent in promotion of a company she had ‘liked’ on the social media site.

The lawsuit claims that Facebook violated BC’s Privacy Act in doing so, and is seeking damages of between $830 million and $2.1 billion.

“I have found for Ms. Douez on the merits of the liability common issues. Briefly, members of the class did not expressly or implicitly consent to Facebook’s use of their likenesses in Sponsored Stories,” Iyer wrote. “Facebook’s use of class members likenesses was for a purpose prohibited by the four privacy statutes.”

Facebook has argued that it never passed on user information to advertisers without consent, and that sponsors never had access to user-generated content or personal information.

“In other words, the sponsor could pay to boost a user’s story, but the sponsor did this without at any time having any form of access to the user’s boosted story or data,” the company said in its response.

However, Iyer found that sponsors may have still benefitted by associating their brands with real people and their friend groups, quoting PT Barnum’s famous observation that “there’s no such thing as bad publicity.”

The certification of the class-action lawsuit now means that BC, Saskatchewan, Manitoba or Newfoundland and Labrador residents who were members of Facebook at any time between Jan. 1, 2011 and May 30, 2014 could join the legal action, given they:

(a) at any time during this period were registered with Facebook using their real name, or had a profile picture that included an identifiable self-image, or both; other

(b) had their real name, identifiable portrait, or both used by Facebook in a Sponsored Story.

A date for a summary trial has not been set.