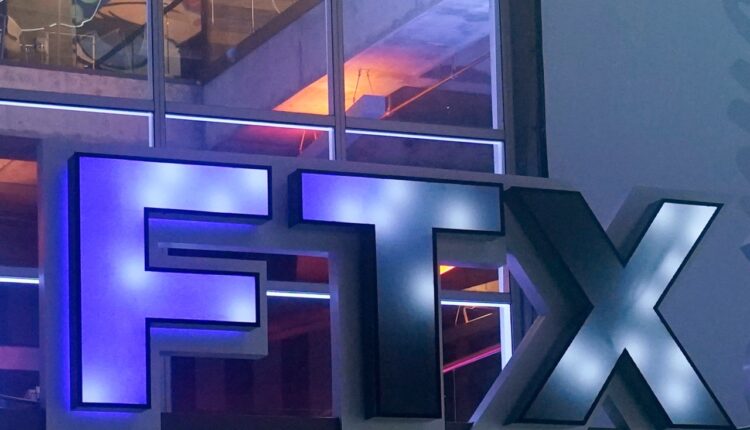 DOVER, Del. (AP) — The judge presiding over the bankruptcy of cryptocurrency exchange FTX has approved the company’s choice of a law firm representing it in the bankruptcy, despite concerns about potential conflicts of interest.

Judge John Dorsey on Friday granted a motion by FTX for the Sullivan & Cromwell law firm to serve as debtor’s counsel.

The ruling came after a Sullivan & Cromwell partner filed additional disclosures this week about the firm’s work for FTX entities and FTX founder Sam Bankman-Fried before the November bankruptcy filings. Those disclosures were made in response to concerns raised by the US Trustee, which served as a government watchdog in Chapter 11 reorganizations.

According to declarations filed by attorney Andrew Dietderich, the firm was paid millions of dollars for work on behalf of FTX starting in July 2021. That does not include bankruptcy-related retainers totaling $12 million. Of that amount, $3 million was paid to Sullivan & Cromwell for previous work.

Bankman-Fried has pleaded not guilty to charges that he illegally diverted massive amounts of customer money from FTX to Alameda Research, his cryptocurrency hedge fund trading firm.

Dietderich said in a hearing last week that Bankman-Fried instructed FTX co-founder and chief technology officer Gary Wang to create a secret “back door” that allowed Alameda to borrow from customers on the FTX exchange without their permission.

Wang and Carolyn Ellison, the former CEO of Alameda Research, have pleaded guilty to charges including wire fraud, securities fraud and commodities fraud and are cooperating with federal prosecutors.

Meanwhile, Dorsey signed an order Friday authorizing FTX to redact the names of all customers, and the addresses and e-mail addresses of non-individual customers, from court filings for at least the next 90 days.

FTX is also authorized to permanently keep secret the addresses and email addresses of individual creditors and equity holders. Dorsey also allowed FTX to maintain a veil of secrecy for at least the next 90 days over the names of individual creditors or equity holders who are citizens of the United Kingdom or European Union nations and covered under a consumer protection program known as the General Data Protection Regulation, or GDPR.

Lawyers for FTX have argued that its customer list is both a valuable asset and confidential commercial information. They contend that secrecy is needed to protect FTX accounts from potential theft and to ensure that potential competitors do not “poach” FTX customers.