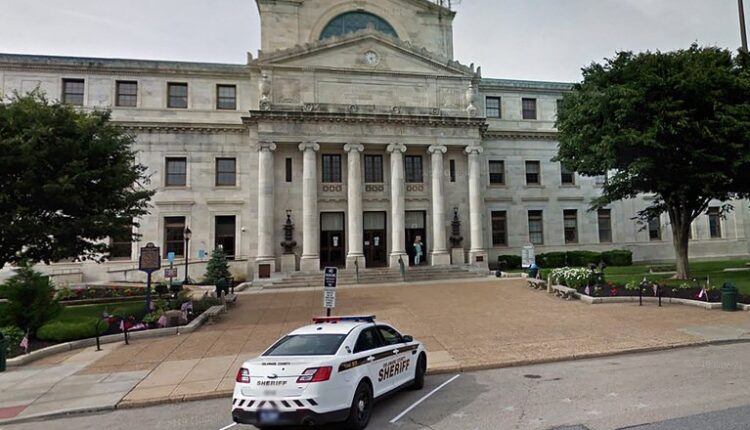 The judge overseeing Pennsylvania’s coordinated state opioid litigation has approved the reimbursement of $16.65 million in costs and expenses to 16 law firms representing plaintiffs who signed on to settlements with Johnson & Johnson and other opioid distributors.

The bulk of that money, about $14.8 million, is set to go to Baron & Budd, a law firm that is representing Philadelphia District Attorney Larry Krasner in his opioid suit on behalf of the state of Pennsylvania.

The Dec 15 order from Judge Barry Dozor of the Delaware County Court of Common Pleas greenlights the recommendations of a special master charged with overseeing the allocation of the Pennsylvania Opioid Fee Fund.

Those funds come from the Pennsylvania Opioid Misuse and Addiction Abatement Trust, which the Commonwealth Court established in July to hold the up to $1.07 billion the settling defendants are set to pay to the state and participating subdivisions over the next 18 years. The settlement was part of the larger $26 billion agreement between state and local governments and Johnson & Johnson, Cardinal Health, McKesson, and AmerisourceBergen.

The special master, retired Judge Joel Schneider, recommended the distribution of $12.58 million in reimbursement for contract attorney costs and an additional $4.07 million in other costs and expenses attorneys incurred in connection to opioid lawsuits filed in the Unified Judicial System of Pennsylvania. He made his estimation based on applications submitted by the attorneys, with the total disallowed or withdrawn claims amounting to $1.78 million.

According to his report, Schneider is set to issue a separate set of recommendations regarding attorney fees at a later date.

Of the firms to be reimbursed, Baron & Budd is set to receive the most money by far. Attorneys from Baron & Budd’s Washington, DC, office represent the state of Pennsylvania, by and through Krasner, in what is one of four designated test cases in Pennsylvania’s opioid litigation.

Jennifer Connolly and Catherine Dorsey, shareholders in the firm’s opioid litigation group, did not respond to requests for comment.

According to Saltz Mongeluzzi & Bendesky’s Patrick Howard, Baron & Budd’s high bill is related to the sheer scale of documents Philadelphia had to handle for the litigation. Howard, who represents test case plaintiff Delaware County, said the plaintiffs processed millions of documents in discovery in connection with the matter, with Philadelphia producing the most.

The large volume of discovery was the primary driver of the eight-digit contract attorneys costs, Howard said. He added: “You need lawyers to do that, and so we had to hire fleets of lawyers on a contract basis, meaning temporary, to review and make calls on relevance and privilege.”

Only five of the 16 firms listed in the report, including Baron & Budd and Saltz Mongeluzzi, are set to receive contract attorney costs.

The remaining category of reimbursements, Howard said, relates to standard litigation costs and expenses such as depositions, transcripts and experts.

Saltz Mongeluzzi is set to receive $223,000 in total reimbursements.

Motley Rice, a distant second behind Baron & Budd in terms of reimbursements, is set to receive a total of $657,000 for eligible costs and expenses, which does not include contract attorney costs.