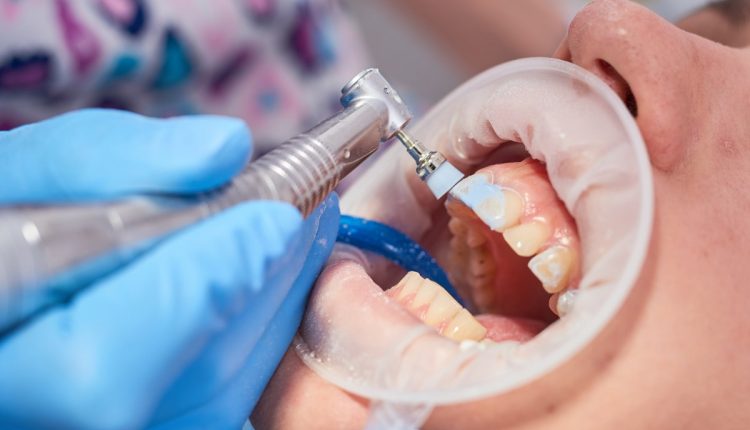 A judge has cleared a proposed lawsuit against a Guelfi dental office as a class action lawsuit.

The lawsuit relates to a 2017 incident where Guelph Dental Associates advised patients to get tested for HIV and hepatitis.

Public Health sent 3,600 letters to families who had patients in the clinic for 27 months, asking them to get tested for HIV and hepatitis, even though the risk of infection was “very low”.

When the clinic reopened, they said they had taken several steps to address the problem.

Kimberley Lowe is named as plaintiff on behalf of her two daughters. She asked the court to uphold the lawsuit as a class action, which the judge did.

According to the written judgment, the plaintiffs’ application for certification was intended for “comparison purposes”.

The campaign started in July 2017.

Anyone who received dental treatment and services from Guelph Dental Associates between January 21, 2015 and June 21, 2017 is eligible to participate in the class action lawsuit.

Want Fries With That Vaccine? Even at a Fast-Food Restaurant, Pop-Up Clinics See Slow Traffic