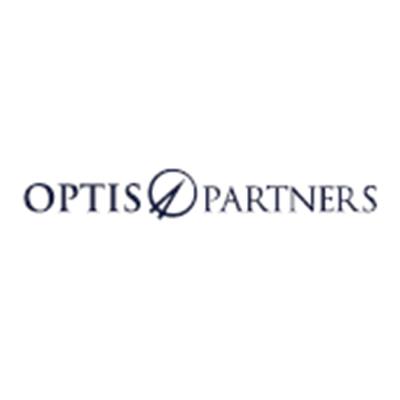 Deals for property & casualty and benefits brokers in US and Canada declined 6% through Q3 2022, OPTIS Partners reports-a regression to the mean

CHICAGO, IL / ACCESSWIRE / October 25, 2022 / There were 627 announced insurance agency mergers and acquisitions during the first three quarters of 2022, down from 668 in 2021, according to OPTIS Partners’ M&A database. It was the second-highest recorded total for this nine-month period.

“Several factors account for the year-over-year change in the number of deals done so far in 2022,” said Steve Germundson, partner of OPTIS Partners, an investment banking and financial consulting firm specializing in the insurance industry. “The single biggest factor is a regression to the mean coming off last year, in which the number of deals far outpaced prior years. The current number of deals is very close to the five-year average.”

Acrisure led all buyers with 80 transactions year-to-date, far more than any other buyer, and slightly ahead of their historical pace. Other top buyers were PCF Insurance at 56 deals (down from 68 in 2021) and Hub International with 50 (down from 40). No other buyer reported more than 30 transactions.

Of the 10 most-active buyers, only four completed more deals through three quarters of 2022 versus 2021: Inszone Insurance Services increased by 17, Keystone Agency Partners was up by 16, Hub International did 12 more deals, and Acrisure was up by three.

The report breaks down buyers into four groups:

The private equity-backed/hybrid group of buyers did 79% of all transactions so far in 2022, which is comparable to the same period in 2021, while acquisitions by privately held brokers slipped slightly from 16% to 13%. Publicly traded brokers have held steady at about 5% of total transactions.

“This return to a ‘normal’ number of deals is to be expected considering the surge in deals last year along with the fact that a lot of the agency owners contemplating whether or not to sell pulled the trigger on it in the last few years. The inventory has shrunk,” said Dan Menzer, partner at OPTIS.

“Two major factors are influencing today’s valuations. The increase in the cost of capital should work to reduce values, yet the ever-expanding number of buyers appears to be propping them up,” said Tim Cunningham, managing partner. “The net effect is a valuation environment that is holding rather steady, although we could expect underwriting standards to tighten, and a few buyers could be finding themselves limited by high leverage.”

OPTIS Partners has consistently been ranked in the top six most active agent-broker M&A advisory firms for 2014 – 21 by S&P Global Market Intelligence.