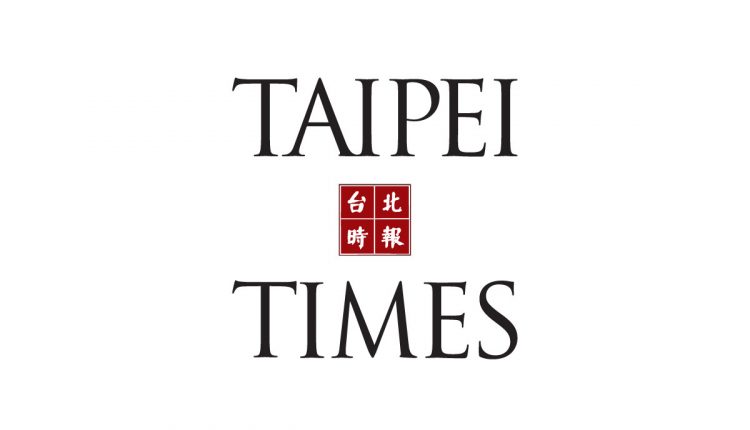 “India is a super important market for sovereign funds, private equity and global pension funds, who are taking an increasingly important role in the number of M&A transactions that are currently happening,” Kaustubh Kulkarni, JPMorgan vice chairman for the Asia-Pacific, investment banking India head and Southeast Asia co-head, said in a Bloomberg Television interview.

“The Indian market will offer larger size, larger quality and greater scale of investment for those investors to deploy those capital,” he added.

India saw about US$82 billion pending and completed mergers and acquisitions in the second quarter, the busiest ever, data compiled by Bloomberg showed.

Kulkarni expects this year’s deal volumes to be bigger than last year’s, driven by major themes including infrastructure and industrials.

Mergers and acquisitions would be big not only for the next six months but the coming two years, he said.

The banker expects the Indian initial public offering market to pick up in October, as participants are likely to have a better sense of the impact of inflation and interest rates.

The pipeline for listings is larger and more robust than it was last year, but a resurgence later in the year leaves just three months to get all the deals done, Kulkarni said.

“Volumes will be down, transactions will get pushed to next year and volumes will pick up again in 2023,” he said.

Comments will be moderated. Keep comments relevant to the article. Remarks containing abusive and obscene language, personal attacks of any kind or promotion will be removed and the user banned. Final decision will be at the discretion of the Taipei Times.