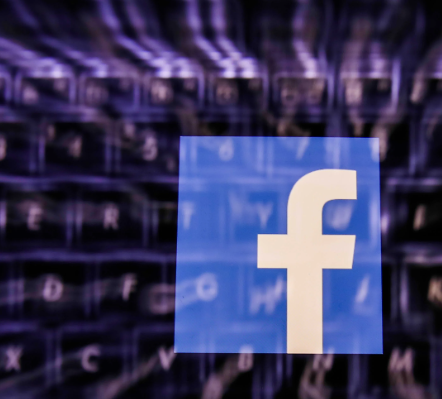 If you’re a Facebook user in Illinois, you could be one of the 1.42 million people entitled to a check in a seven-year, $650 million class-action lawsuit against the company.

The lawsuit alleges Facebook violated the Illinois Biometric Information Privacy Act by collecting and storing users’ biometric information (physical characteristics) through features such as facial recognition technology without their consent.

Facebook users may recognize this feature as a “tag suggestion” notification.

Checks were written to class members this month, according to settlement administrators.

However, to get one, you must apply and meet certain conditions by a certain date.

According to the settlement administrators, “Facebook users in Illinois have sued Facebook, claiming that its hashtag suggestion feature and other features, including facial recognition technology, violate the Illinois Biometrics Privacy Act.

Passed in 2008, the law prohibits companies from collecting, storing or sharing “biometric data,” which includes information such as facial or fingerprint scans, without prior notice and consent. The law also requires companies to disclose how information will be retained and when it will be destroyed

The case alleges Facebook violated the Illinois biometric information privacy law by using facial recognition technology to create facial templates that can be used to identify users in photos without proper notice and consent.

Facebook changed its technology in 2019, replacing the tool with a broader facial recognition setting disabled by default. The site says it will completely phase out its recognition software in 2021.

Are you eligible for payment?

According to the comparison site, “Facebook users in Illinois for whom Facebook created and stored face templates after June 7, 2011” are eligible for payment.

To make a valid claim under the settlement, you must have lived in Illinois for at least 183 days (6 months).

How much can I get?

If you consider yourself a class member and file a claim by the deadline, you should receive roughly $200 to $400 each from the $650 million settlement fund, the settlement website says.

More specifically, the document, dated February 26, 2021, and titled “Order Renewed: Final Approval, Attorney’s Fees and Costs, and Incentive Rewards,” states that “this is one of the largest privacy invasion settlements ever made. , it will put at least $345 into the hands of any class member interested in compensation.”

When will I receive the check?
Payments will be mailed to members starting May 9, 2022.

The site says it takes about two weeks to check mail and process electronic payments.

KHN’s ‘What the Health?’: The Invisible Pandemic