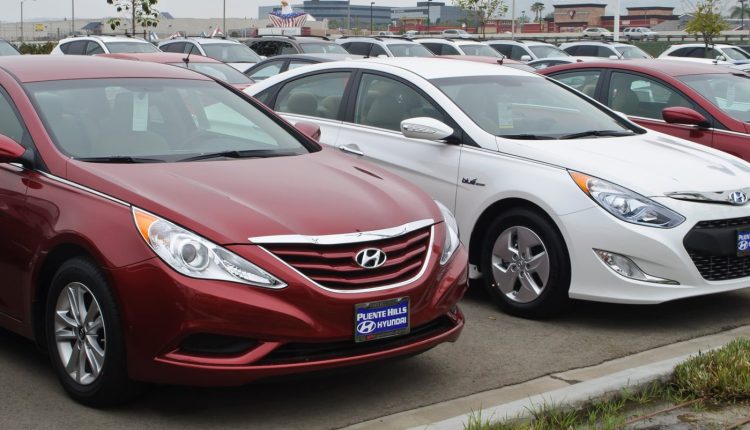 The lawsuit was filed by current and former Hyundai owners a week after Reuters reveled the use of child labor at a parts plant in Alabama.

(CN) — Hyundai Motor Company was hit with a federal class action lawsuit on Friday, alleging that a subsidiary of the South Korean-based car maker, SMART Alabama, “has used illegal child labor” to make auto parts at a plant in Montgomery , Alabama.

The lawsuit comes a week after the news outlet Reuters published a damning investigation into the parts manufacturer, which found that underage workers, “in some cases as young as 12, have recently worked at the metal stamping plant operated by SMART Alabama.”

SMART has denied knowingly employing underage workers, saying that it relies on temp agencies to fill certain jobs. The story cited three siblings, ages 15, 14 and 12, all Guatemalan migrants, who were working at the plant instead of going to school. The article also states “there were around 50 underage workers between the different plant shifts,” according to a former adult employee of the plant.

The lawsuit was filed by “current and former owners and lessees of Hyundai vehicles,” including a named plaintiff, Lea Reis. The plaintiffs allege they were harmed by Hyundai concealing and not informing them of the use of child labor while making their cars.

A Hyundai spokesman did not immediately return an email requesting comment for this story. Neither did the plaintffs’ attorney, Joseph Sauder.

Sign up for the Top 8, a roundup of the day’s top stories delivered directly to your inbox Monday through Friday.