How and when will the impasse over the top judicial appointments end? 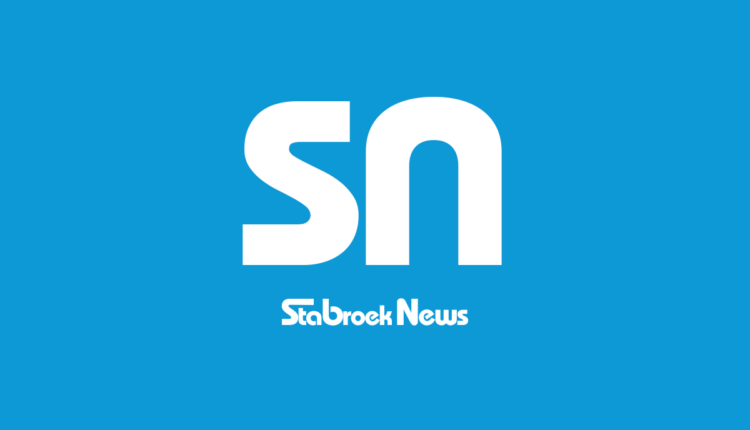 It is unbelievable that after 18 years the powers to be’ have failed to confirm the appointment of the two top justices in the country. Two women have been acting in these positions for more than three years and before that two men have been acting for more than a dozen years without being confirmed … one has died and the other retired. It is a shame and disgrace for both the PPP/C and APNU/AFC administrations.

Both are holding out to have the Chancellor and Chief Justices who they feel would serve their political party and not justice. They completely ignored calls from former President of the CCJ, Sir Denis Byron, and current head, Adrian Saunders, and other distinguished legal luminaries and renowned Caribbean citizens Sir Shridath Ramphal, PJ Patterson et al., Seems as if the opposition APNU wants Acting Chancellor Yonette Cummings to be confirmed, but the PPPC is not in agreement because she has ruled time and time against that party. One ridiculous decision in which she ruled that 33 is not the majority of 65. Sources say that the Irfaan Ali administration prefers Chief Justice Roxanne George to be at the helm.

Guyana has had a history of hand-picking/cherry-picking the Chancellor starting with Sir Kenneth Stoby, the first Chancellor who was brought in from Barbados by Forbes Burnham to head the judiciary, bypassing the brilliant Chief Justice, Sir Joseph Luckhoo. Several years later Burnham, as head of government, forced a brilliant criminal lawyer to take up the position. After Haynes refused to leave his lucrative practice, Forbes threatened him to report him to the Inland Revenue for failing to pay his income tax.

Now coming back to the inordinate delay in confirming the two top judicial positions, since both the government and opposition leader must agree… consultation has been replaced by agreement under the amended constitution introduced many moons ago. Now how and when will this impasse end? The leaders should realize that there is a well-rounded CCJ which comprises the best fair minded justices.

Abortion Debate Ramps Up in States as Congress Deadlocks