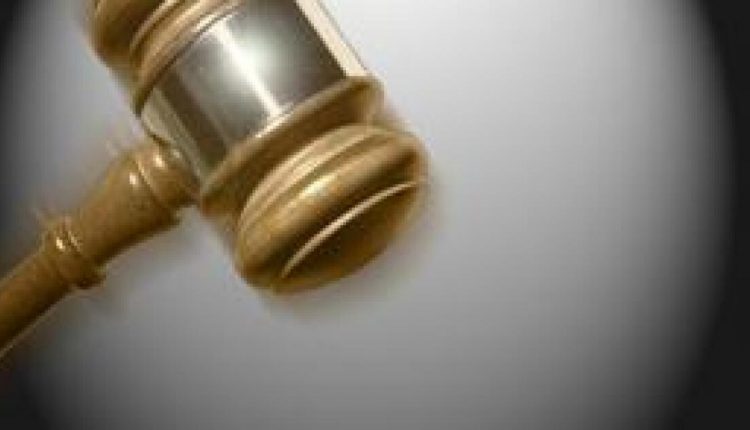 The younger Carpeneti, 36 years old, was born and raised in Juneau and graduated from the University of Washington School of Law with a law degree in 2012. She has her own practice in Homer. The vacancy for her appointment to the Juneau Supreme Court was created by the retirement of Judge Philip Pallenberg.

Jack McKenna has been appointed Superior Court of Anchorage. He is currently the head of the Criminal Investigation Department of the Anchorage Department of Law.

And David Roghair has been appointed to the Supreme Court of Utqiagvik, where he currently serves as the Magistrate Judge.