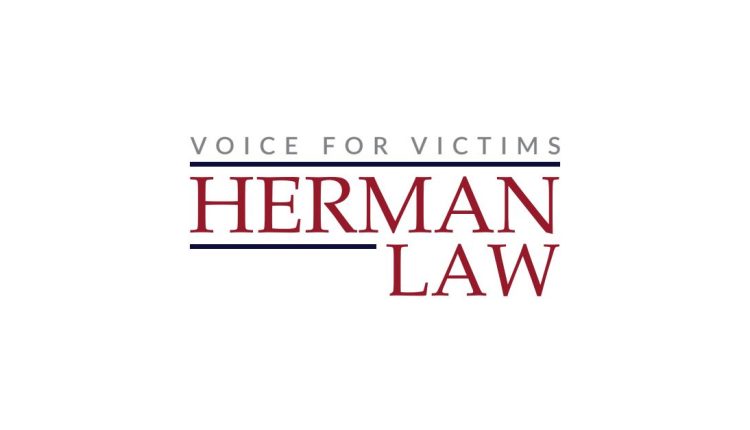 NEW YORK–(BUSINESS WIRE)–Herman Law announces the filing of a class action lawsuit against The New York and Presbyterian Hospital. For decades, Robert Hadden, MD, allegedly sexually assaulted women while working at the prestigious Columbia University Hospital and its affiliated hospitals and medical offices. It is alleged that Dr. Hadden sexually abused hundreds of female patients under the guise of purported gynecological and obstetrical care.

According to attorney Jeff Herman, “This case represents the importance of the Adult Victims Act. We believe there are hundreds of women who were sexually assaulted by Dr. Hadden, and this case is intended to give them a voice and a measure of justice. We intend to uncover and expose everything about this horrific matter.”

Please see below for a summary of the facts from the complaint: