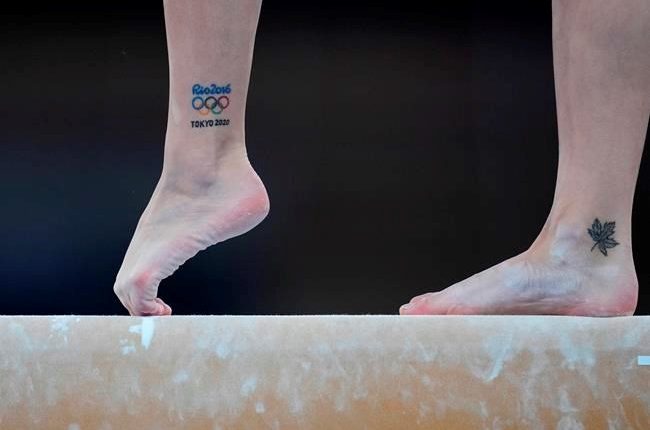 More than a dozen former Canadian gymnasts have launched a class-action lawsuit claiming lasting physical and psychological damages suffered over many years. Amelia Cline is the named plaintiff and there are as many as 20 class members so far.

More than a dozen former Canadian gymnasts have launched a class-action lawsuit claiming lasting physical and psychological damages suffered over many years.

Amelia Cline is the named plaintiff and there are as many as 20 class members so far.

The proposed class of plaintiffs are suing Gymnastics Canada and provincial governing bodies in BC, Manitoba, Ontario, Quebec, Alberta and Saskatchewan alleging physical, sexual, and/or psychological abuse while participants of programs and activities delivered by Gymnastics Canada and six provincial member organizations between 1978 and the present.

“The defendants caused or contributed to the abuse of gymnasts by creating a culture and an environment where the abuse could occur, and failing to take appropriate steps to protect the athletes in their care and control, many of whom were children when the abuse took place ,” said the statement of claim.

Defendants have 21 days to respond.

Cline was coached by Vladimir and Svetlana Lashin at Omega Gymnastics Sports Center in Coquitlam, BC

Legal documents allege that Cline, as a result of the abuse she was subjected to during training, continues to suffer from numerous physical and psychological harm and injuries.

According to the lawsuit filed Wednesday in the Supreme Court of BC, they include a training-induced seizure, ongoing back and neck injuries and chronic pain, a hamstring avulsion fracture, fractures in a hand, wrist, fingers and toes, chronic knee pain, Disordered eating, stunted growth, anxiety, insomnia and nightmares.

None of the allegations have been proven in court.

Neither Gymnastics Canada, BC Gymnastics nor the Omega club immediately responded to requests for comment.

The action seeks unspecified punitive and aggravated damages, past and future costs of health care services, and an order directing Gymnastics Canada and the provincial bodies to implement, apply and follow appropriate governance procedures to prioritize the physical and psychological health of gymnasts.

The lawsuit comes after dozens of current and retired gymnasts penned an open letter to Sport Canada about the maltreatment in their sport.

This report by The Canadian Press was first published May 11, 2022.