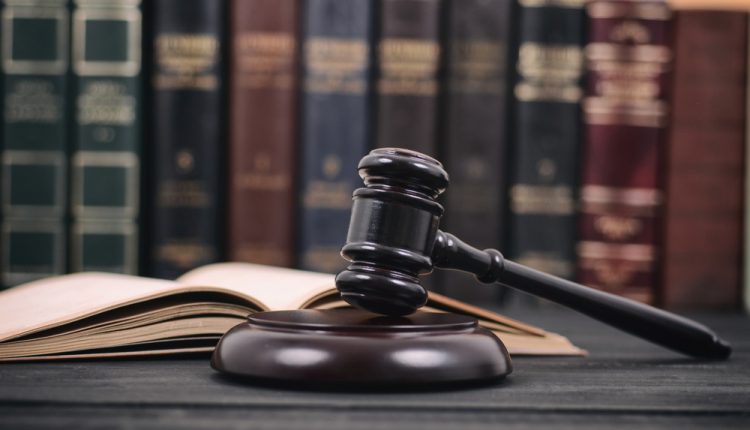 We were unable to send the article.

Terry’s term will begin July 18 and expire December. 31, 2024. He is replacing Judge Claire Borengasser, who retired on June 1.

Harper will replace Judge Tony Yocom, who will retire on July 31.

Terry serves as prosecuting attorney for the city of Fort Smith and is of counsel with Smith, Cohen & Horan.

Harper is a member of the Arkansas Supreme Court Committee on Criminal Practice and the Arkansas Prosecuting Attorneys Association. She has served as a deputy prosecutor in the 22nd, Ninth-East, and Eighth-North judicial districts.

He earned his bachelor’s degree in business administration and a Juris Doctor from the University of Arkansas.

Harper earned her bachelor’s degree in political science and Spanish from Ouachita Baptist University. She earned her Juris Doctor from the University of Arkansas School of Law in Fayetteville.