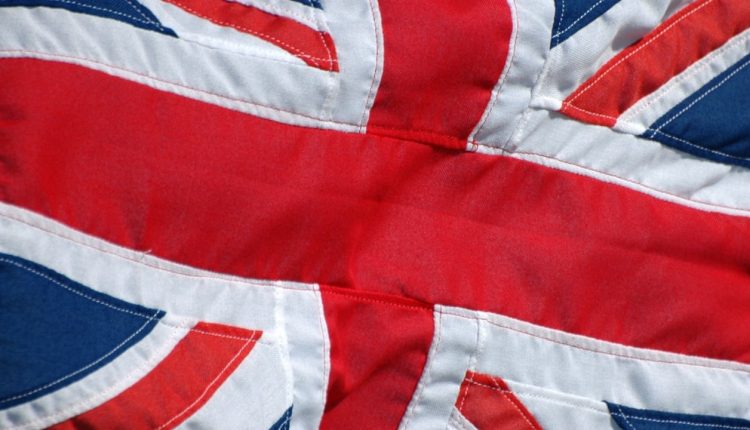 Lorelie Brannan, of Macclenny, to serve as Judge on the Baker County Court