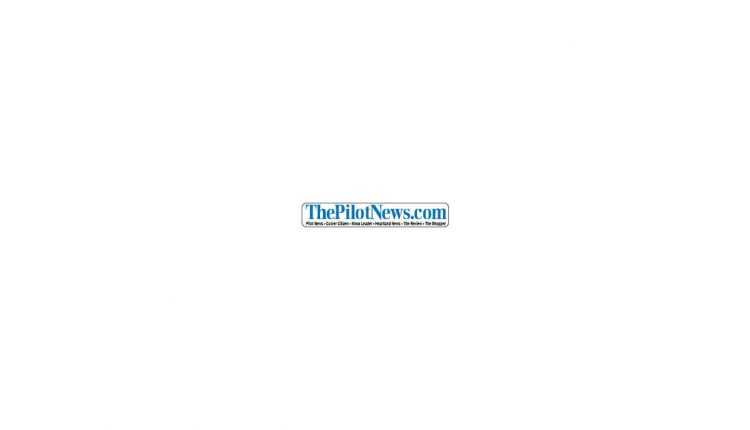 Sarber has served as the Assistant Attorney with the Marshall County Attorney’s Office since 2016. He previously worked as a public defender in Marshall County and in his own practice.

The governor appointed April Drake to his nomination to Wayne County District Court.

Drake has served with the Wayne County Attorney’s Office since 2011 and Chief Deputy since 2016. Before that, she worked as a public defender and in her own practice.

She earned a bachelor’s degree from Georgetown College and a law degree from Indiana University’s Mauer School of Law.

Sarber and Drake will be sworn in on dates yet to be determined.