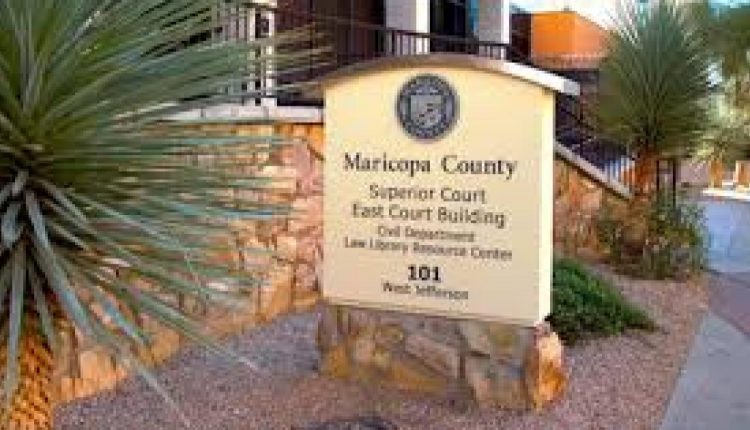 Republican Doug Ducey is the governor of Arizona who appoints the largest number of judges in the state court system.

The Arizona Capitol Times reports that Ducey has also set records for appointing women and people from political parties or affiliations other than his own.

Of Mergers and Acquisitions Related to MGA Licensed Companies