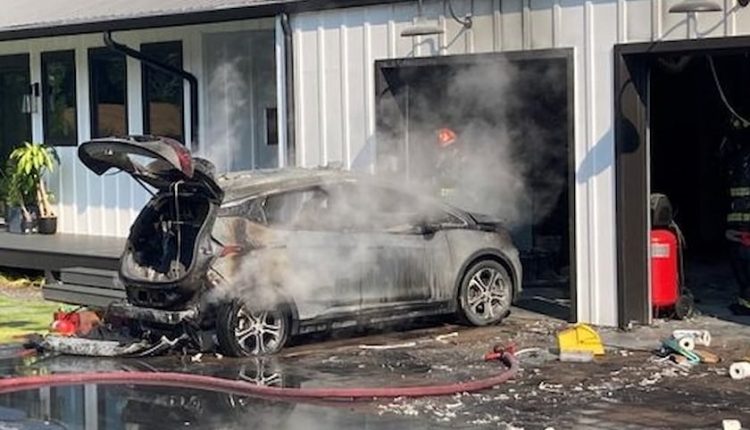 In May last year, Chevrolet began a process to buy back bolts that could catch fire. A few months later it started a recall program in which the five lithium-ion modules in the battery pack were replaced. Early estimates suggest that this could cost the company $ 11,600 per car, which is a handsome sum considering the recall was directed at roughly 69,000 owners.

A few days ago, Chevrolet said it could prove bolts wouldn’t catch fire. To that end, it announced it would be sending owners a certified window film for users to interact with to ensure the battery condition is safe. Drivers, car park attendants and garage owners can scan the QR code on the trailer to gain access to confirm that everything is OK.