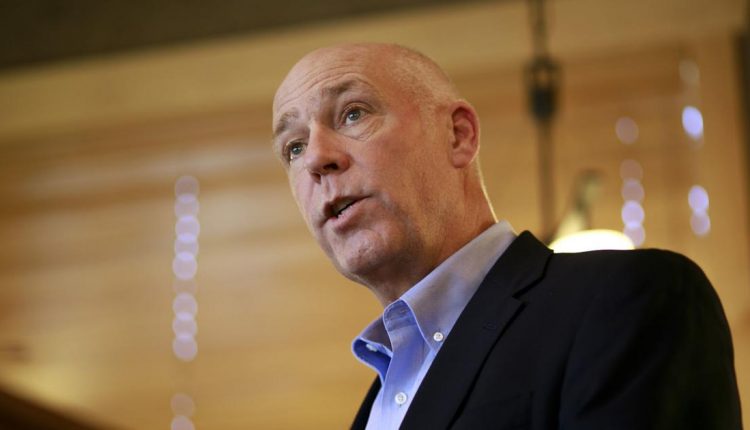 Governor Greg Gianforte announced two vacancies in the district court on Tuesday, one retiring a longtime judge and the other a new bank funded by the state legislature.

For the second time since the legislature introduced the new judicial appointment process earlier this year, the governor’s office has sought applications and nominations to fill the vacancies, this time in Yellowstone and Gallatin counties.

Yellowstone County District Court Judge Gregory Todd announced his resignation earlier this month. The Billings Gazette reported that Todd, the longest serving of the eight judges in the 13th district, will step down from the bank on December 31, 2021.

Gallatin County is the only urban judicial district without four district judges, while a study by the Montana Supreme Court administrator found the number of cases there justified 6.78 full-time judges. Gianforte introduced the additional judge in his original draft budget at the beginning of the legislative period; The legislature initially refused to finance the new bank, but eventually did.

Are Legal Tech Sales Getting More Aggressive, or Is It Just a ‘Culture Clash’?