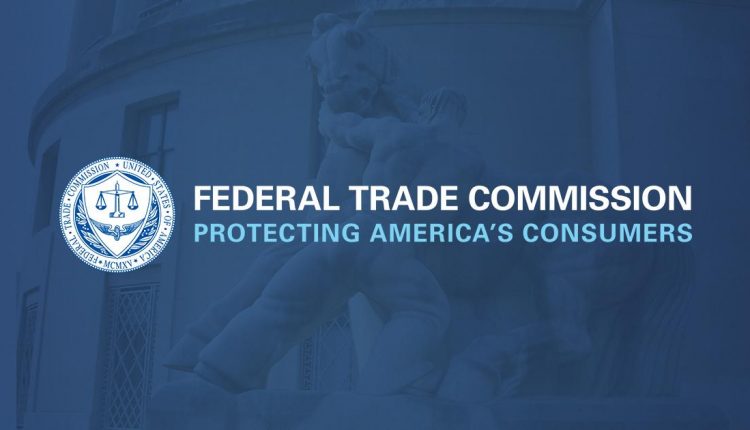 The Federal Trade Commission will host another listening forum to hear from those who have experienced firsthand the effects of mergers and acquisitions. The June 21 forum will be attended by FTC Chair Lina M. Khan and Commissioners Noah Joshua Phillips, Rebecca Kelly Slaughter, Christine S. Wilson, and Alvaro M. Bedoya, and will include a range of participants in the marketplace. The event is the fifth in a series of public forums that have been held virtually. The first four were hosted in collaboration with the Justice Department’s Antitrust Division.

All the listening forums are open to the public, webcast on the FTC’s website, transcribed, posted online, and included as part of the public record. Speakers from a wide range of industries and perspectives will discuss their experiences with mergers and acquisitions. At the conclusion of the speakers’ remarks, members of the public will have an opportunity to comment.

The forums will supplement the agencies’ recent request for comments on merger enforcement guidelines to ensure that the agencies hear from affected groups who might not otherwise participate in the process.

In January, the Federal Trade Commission and the Justice Department’s Antitrust Division launched a joint public inquiry aimed at strengthening enforcement against illegal mergers. Recent evidence indicates that many industries across the economy are becoming more concentrated and less competitive – imperiling choice and economic gains for consumers, workers, entrepreneurs, and small businesses. These problems are likely to persist or worsen due to an ongoing merger surge that has more than doubled merger filings from 2020 to 2021. To address mounting concerns, the agencies are soliciting public input on ways to modernize federal merger guidelines to better detect and prevent illegal , anti-competitive deals in today’s modern markets.

For more information on these listening forums please visit the event page.