Franchisee Will Buy Fuddruckers from Luby’s for Estimated $18.5 Million | Franchise Mergers and Acquisitions 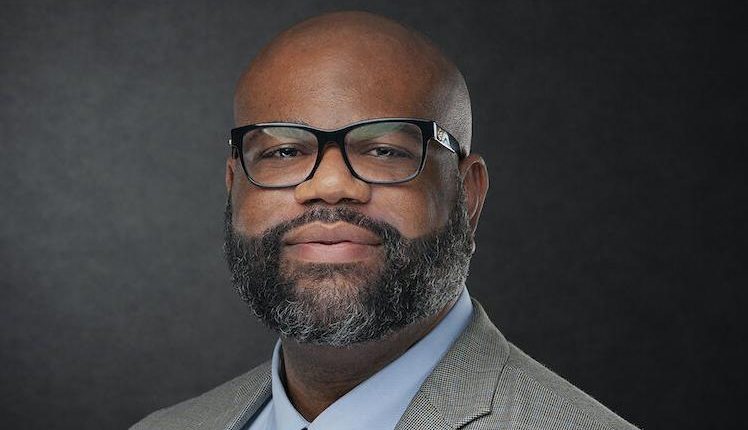 Nicholas Perkins grew up eating Fuddrucker, and still says: “You can’t buy a better burger.” When the opportunity arose this spring to acquire 13 of its own franchise locations, Perkins closed the deal under its subsidiary Black Titan Holdings.

Then, when Perkins learned that Houston-based Luby’s was liquidating its assets, including Fuddruckers, he “got into a competitive bidding process that lasted over a year, largely due to COVID,” he said. Fuddruckers contacted more than 150 bidders before accepting Perkins’ offer.

“(I) always wanted to be part of this iconic brand. I just didn’t know that one day I would own it, ”Perkins said. “So nostalgia definitely played a subordinate role when I took over Fuddruckers.”

Luby’s has agreed to sell master ownership of the Fuddruckers brand nationwide to Perkins’ newly formed subsidiary Black Titan Franchise Systems on June 17 for an estimated $ 18.5 million. The transaction, which is expected to complete in about 90 days, will help Luby’s resell its assets, settle its liabilities and return the proceeds to shareholders.

“I firmly believe I have the management skills to bring this iconic brand back to life,” said Perkins. “… I am also encouraged by a talented franchisee base who have shown passion and commitment to the brand and have a personal interest in its long-term success.”

With this deal, Perkins will make history, making it the largest Fuddruckers franchisee and the first African American with a 100 percent stake in a national burger franchise. According to Perkins’ alma mater Howard University, a historically black university in Washington, DC

HU alumnus Nicholas Perkins is set to acquire the Fuddruckers restaurant chain for an estimated $ 18.5 million. This makes him the first African American with a 100 percent stake in a national burger franchise. #BisonPride #BisonintheNews Read more here: https://t.co/b5hLbebceP pic.twitter.com/Lv40Rc9Ove

Perkins said that immediately upon completion, he and his team at Black Titan will execute a three-phase strategic plan to focus on stabilizing the company, repositioning the brand and developing a strategy for growth.

“Our initial focus will not be on growth, but on our strategic planning process and supporting our existing franchisee base,” he added. “In due course, we will pursue an aggressive growth strategy that includes franchise expansion both overseas and domestically. We also have 85 franchises in the US, a number that is more than 90 if our restaurants in Canada, Mexico and Panama are included. “