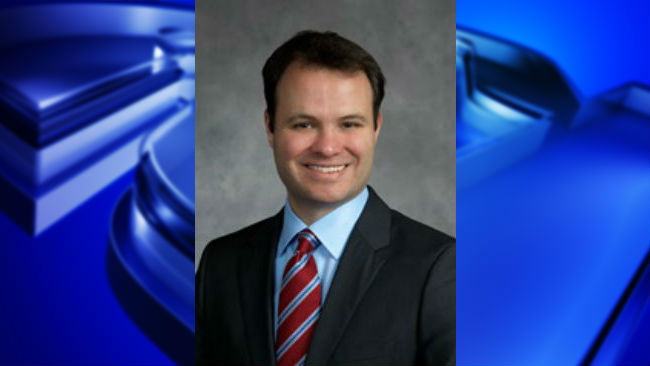 Lesser, a Longmeadow resident, served four terms as a state senator from western Massachusetts and had a strong record of legislative accomplishments under his belt. Lesser has a bachelor’s and law degree from Harvard College. Before serving in the State Senate, Lesser was one of the first staffers on Barack Obama’s 2008 presidential campaign. He then served in the Obama White House, working as the special assistant to Senior Adviser David Axelrod.

While he worked as a state senator in Massachusetts, which has a full-time legislature, he also lectured in political science at the University of Massachusetts, Amherst, consulted for seven seasons for the hit HBO series “Veep,” and founded and taught a “Running for Office” workshop series at Harvard University.

Lesser will begin on February 1 and plans to spend significant time in the nation’s capital providing strategic advice to the firm’s clients.

“Eric knows Massachusetts government as few others do,” said Susan Murley, WilmerHale’s co-anaging partner. “We’re a firm with deep roots in Boston and the state and Eric embodies those substantial connections. His level of leadership in the state Senate was truly extraordinary. Meanwhile, his knowledge of how policy is made in Washington, and the political considerations involved in government decisions, will prove very helpful to many of our clients. WilmerHale has a long and storied history of public service, and excels at helping clients facing challenges at the intersection of business and government policy, which is why, as someone who has focused for many years on that public-private interplay of issues, I found the opportunity to join the firm so attractive. I’m looking forward to working with my new WilmerHale colleagues and to assisting clients in getting the best possible results.”

WilmerHale has 13 offices across the US with approximately 1,000 lawyers.