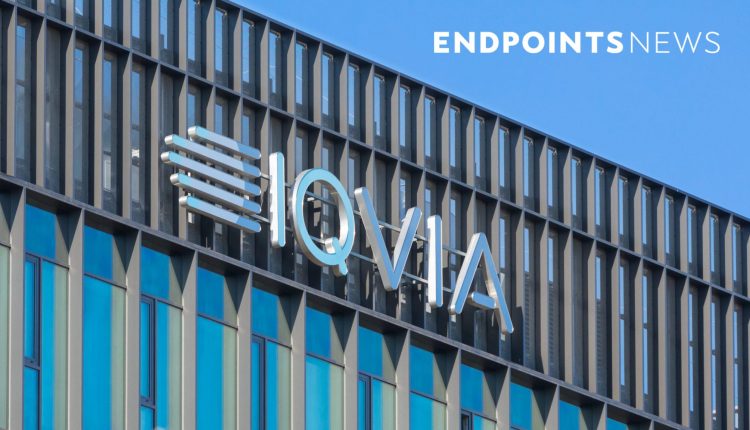 Class action lawsuits surrounding the Employee Retirement Income Security Act (ERISA) have exploded in recent years, sweeping up companies like Trader Joe’s and American Airlines. After a motion filed in North Carolina federal court this week, IQVIA could be next.

A group of former IQVIA employees is looking to bring a class action lawsuit against the company for alleged mismanagement of its 401(k) plan that purportedly cost the plan and its participants millions of dollars.

The case traces back to a complaint filed in 2020, claiming IQVIA maintained funds that were identical or similar enough to alternatives with lower costs and/or better performance histories. The former employees accused IQVIA of “failing to objectively and adequately review the plan’s investment portfolio with due care to ensure that each investment option was prudent, in terms of cost.”

In the complaint, plaintiffs argued that IQVIA did not have a “proper system of review” in place to ensure participants were being charged reasonable fees for the investment options, and that it failed to leverage the size of the $1.6 billion plan to negotiate for lower Expense ratios for certain investment options and a “prudent payment arrangement” for record keeping and administrative fees.

“The plan has retained several actively-managed funds as plan investment options despite the fact that these funds charged grossly excessive fees compared with comparable or superior alternatives,” the complaint states.

The plaintiffs called the alleged mismanagement a “breach of the fiduciary duties of prudence and loyalty.”

“I am not an investment expert. I expected that IQVIA and the other Defendants would ensure that the investment options in the Plan were prudent,” they each wrote in a motion for class certification on Monday.

In a response to the complaint filed last year, IQVIA denied the allegations, and argued that class treatment is inappropriate.

IQVIA declined a request for comment made by Endpoints News. The plaintiffs filed a motion for class certification on Monday, and now it’s up to Judge William Osteen to decide how the case will proceed.

Pilots will attempt to swap planes in mid-air on Sunday – ^