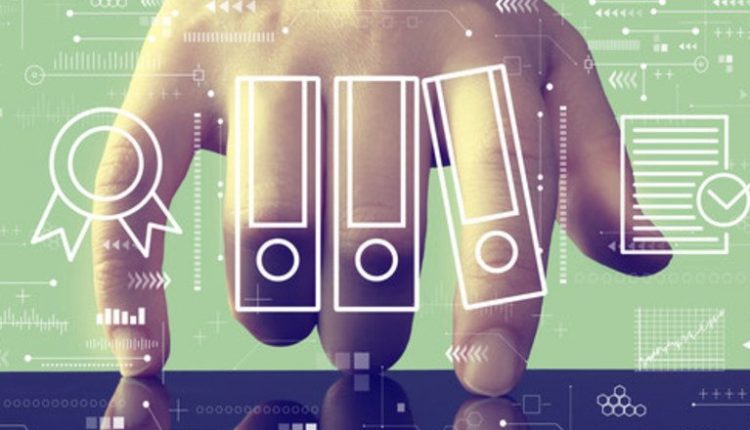 Point solutions are still likely to be around for a while in legal tech, according to Mitratech’s “2022 Legal Trends & Predictions Survey.”

The report was commissioned by legal and compliance tech provider Mitratech and conducted by ALM Global, Legaltech News’ parent company, in January with over 160 participants. More than half (58%) of participants said they were outside counsel or a law firm attorney, while 15% said they were general counsel/an associate GC or deputy GC.

Over the years, legal tech companies have attempted to build or acquire a one-stop shop for lawyers and their staffers. But per Mitratech’s study, legal tech consumers appear content to leverage point solutions.

More respondents (44%) said they planned to adopt individual solutions from different legal tech providers in the future. Their plans have little to do with the fragmentation of the legal tech industry but instead hinge on the preference of internal stakeholders, said Mitratech workflow solutions general manager Brian McGovern.

“[They] have different stakeholders, requirements and preferences. It’s not unexpected that those different groups would make different decisions,” he said.

However, not all law firms or corporate legal departments have an appetite for managing multiple providers, McGovern noted. Indeed, according to the survey, 38% of respondents said they planned to adopt solutions from fewer providers while 18% said they intended to adopt a solution from a single provider.

“It’s preferable to have fewer providers for several reasons: No. 1, fewer contracts to negotiate, no. 2, better integrations [and] No. 3, easier vendor management,” McGovern explained.

To be sure, while point solutions may still be common, integration is still a priority for many legal teams. Per the survey, 12% of respondents said their technology stack is “very integrated,” while 43% noted their stack was integrated, but had room for improvement. Just under a quarter, 23% also said they were beginning to integrate their technology, although 22% had no plans to do so. Tech integration is an ongoing process that’s influenced by corporate and software evolutions, McGovern noted.

“Fully integrating any technology stack is not something that is usually ‘done.’ People add new capabilities, applications[s’] change their integration requirements, and most often business changes that require integrations to change. It’s important to understand that this is a moving target that will always require some usually low amount of focus,” he said.

However, while tech integrations might be placed on the back burner, software usage should increase. According to the survey, some 32% of respondents said their team will most increase their usage of matter management software in 2022, followed by e-billing (30%) and contracts management tech (18%).

“It’s a general awakening that there’s a better way of doing this. We don’t have to do our standard [Microsoft] Word template [and] redline each other. There’s faster ways to drive” that process, he said.

For instance, 14% of respondents agreed operations/manufacturing and logistics/fulfillment are functions they plan to integrate the most in 2022 in response to the COVID-19 pandemic that upended many industries’ supply chains, McGovern said.

“We saw a lot of operational and logistics interruptions as a result of the pandemic,” he said. “Now some of these things were that ships weren’t moving, but I think there’s a number of industries that realized they want to spend more time and money in understanding the risk they have.”

“Corporations in general need a strong set of tools to manage and understand that risk. The whole purpose of a legal department is to manage that risk,” McGovern said. He added, “Compliance functions are often being managed by the chief legal officer. Therefore, putting all the risk, reporting [and management] in the legal department is not surprising.”