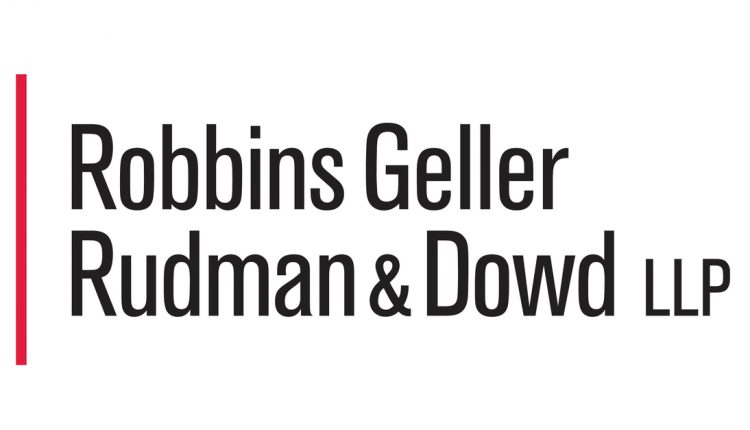 If you suffered substantial losses and wish to serve as lead plaintiff of the First High-School Education class action lawsuit, please provide your information here:

You can also contact attorney JC Sanchez of Robbins Geller by calling 800/449-4900 or via e-mail at jsanchez@rgrdlaw.com. Lead plaintiff motions for the First High-School Education class action lawsuit must be filed with the court no later than July 11, 2022.

CASE ALLEGATIONS: First High-School Education provides tutoring services and operates private high schools in Western China. In the week immediately prior to the IPO – from March 4, 2021 through March 11, 2021 – China held its annual “Two Sessions” parliamentary meetings, where the two main political bodies of China meet, discuss, and reveal plans for China’s policies involving the economy, military, trade, diplomacy, education, the environment, and other issues. Unbeknownst to investors until after the IPO, Chinese government leaders in attendance at the Two Sessions meetings had proposed – and ultimately adopted – stringent regulations governing the educational industry with material adverse repercussions for First High-School Education’s business, operations, and financial prospects.

Soon after the IPO, media reports stated that attendees of the Two Sessions conference had proposed stricter regulations to rein in the for-profit education industry, such as regulations aimed at increasing teacher quality, limiting fee scams, reducing market abuse, and reducing the stress that for-profit educational companies had placed on students in the Chinese educational system.

On May 12, 2021, news reports revealed that the impending government crackdown on for-profit educational companies in China would be much more drastic and far reaching than previously publicly known. Sources stated that anticipated rules would include measures such as banning on-campus tutoring classes, prohibiting tutoring services during weekend hours, and the imposition of industry-wide fee limitations.

Then, on May 14, 2021, China’s state council announced rules that it would further tighten regulations on compulsory education and training institutions. According to an article on fitchratings.com titled “Legal Changes in Private Education in China: Rising Risks for K-12 Education Companies; Higher-Education Providers Benefit,” the new rules “aim to prohibit profit-making in compulsory education,” and “expose K-12 school operators to heightened regulatory risks and their revenue growth may slow . . . until they obtain more clarity on how the changes will be implemented.” Thereafter, on July 23, 2021, China unveiled a sweeping overhaul of its education sector, banning companies that teach the school curriculum from making profits, raising capital, or going public. These drastic measures effectively ended any potential growth in the for-profit tutoring sector in China.

Finally, on May 3, 2022, First High-School Education filed a notice with the US Securities and Exchange Commission that it would not be able to timely file its annual report on Form NT 20-F.

You can view a copy of the complaint by visiting the following link: