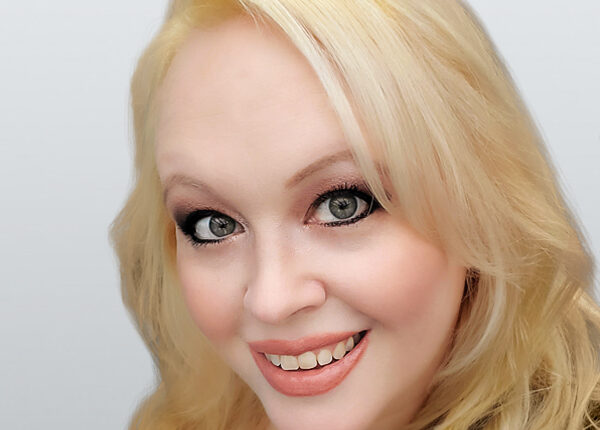 The federal government on Jan. 21 announced it would pay $2.8 billion to settle a class-action lawsuit brought by members of two BC First Nations bands seeking compensation for students who attended residential schools as day scholars.

Day scholars refer to students who attended residential schools during the day and returned home each day, as distinguished from students who resided at the schools.

The lawsuit, known as the Gottfriedson case, was filed in 2012 by then-Tk’emlúps te Secwepemc chief Shane Gottfriedson and then-shíshálh chief Garry Feschuk on behalf of day scholars and their descendants, representing 325 First Nations that opted to participate.

The legal action claimed that the Indian Residential Schools (IRS) “destroyed [the day scholars’ and their descendants’] language and culture, violated their cultural and linguistic rights, and caused psychological harms.”

Minister of Crown-Indigenous Relations Marc Miller said the settlement was just signed for “unfinished business” from an earlier settlement in 2021, making this the second of two agreements under the lawsuit.

Millar said the $2.8 billion will be held in a not-for-profit trust fund that will operate independently of the government.

The settlement applies specifically to IRS day-scholar students, who were not eligible for a 2006 settlement that applied only to IRS live-in students with a $1.9 billion compensation package, which was made under Prime Minister Stephen Harper’s government.

The agreement must still receive Federal Court approval between Feb. 27 and March 1, followed by an appeal period, before the money is released and transferred to the trust fund.

The funds are intended to be used to promote and protect indigenous language, culture, heritage, and the wellness of First Nations communities.

Miller said this is the first time Canada is providing compensation to indigenous bands and communities related to residential schools.

Individual First Nations bands will develop 10-year implementation plans to use and disperse the funds.

The Canadian Press contributed to this report.

Marnie Cathcart is a reporter based in Edmonton.