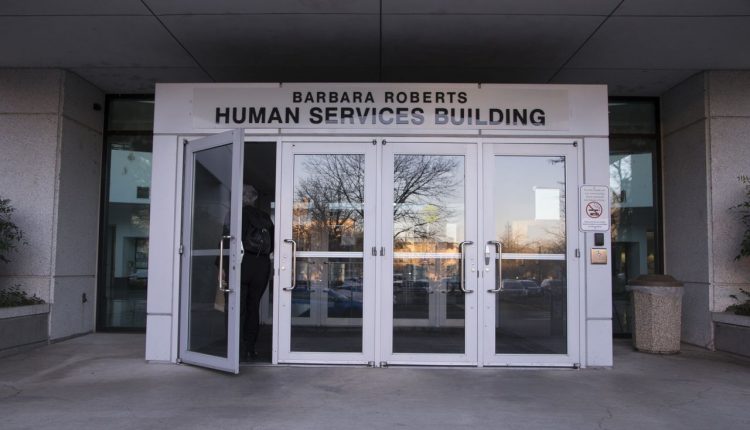 A lawsuit filed on behalf of children in Oregon’s foster system will proceed as a class action on behalf of all the state’s foster children, after a federal judge expanded it beyond its 10 specific plaintiffs on Wednesday.

The lawsuit is an effort by Oregon advocates for people with disabilities and a national group that has filed similar legal actions in other states to force systemic improvements in the state’s foster care system.

In 2019, Disability Rights Oregon, the New York City-based nonprofit A Better Childhood and lawyers from the firm Davis Wright Tremaine filed a lawsuit outlining horrific examples of how 10 children, ranging in age from 18 months to 17 years old, experienced harm while in state care.

The plaintiffs included a 17-year-old Native American boy who had lived in at least 50 different foster placements, none with tribal members, and was about to age out of the system without a stable living arrangement; 15-year-old transgender boy for whom the state had failed to find a supportive home and at one point, sent to an all-girls program; and a 9-year-old girl who was sent to a program in Montana where she was drugged to “induce calming effects” and physically restrained by up to four staff at a time.

The class action that US District Judge Ann Aiken approved on Wednesday includes “all children for whom the Oregon Department of Human Services (“DHS”) has or will have legal responsibility and who are or will be in the legal or physical custody of DHS. ” Aiken also approved subclasses for groups of children whose attorneys alleged they experienced specific harms: children with physical, intellectual, cognitive or mental health disabilities; children who are sexual or gender minorities, including lesbian, gay, bisexual, queer, transgender, intersex, gender non-conforming and non-binary children; and children ages 14 and up, plus young adults in the foster system, who are eligible for transition services and lack an appropriate reunification or permanency plan.

In order to qualify for class action status, lawyers for the young plaintiffs had to demonstrate to Aiken that the number of children potentially wronged by Oregon’s foster care system was large enough, that the state’s alleged mishandling of the specific plaintiff’s care was common and the harm they were at risk of suffering was typical, and that the lawyers for the children are equipped to adequately represent them in a class action case.

Lawyers for the state argued against the class action certification, citing the fact that multiple child plaintiffs had aged out of foster care or otherwise exited the system in the more than three years since the lawsuit was filed. However, Aiken ruled against the state because she said the plaintiffs had demonstrated that the harms they allegedly experienced in Oregon’s foster care system “are certain to recur” for other children in state care, regardless of the fact that none of the young plaintiffs will remain in state care indefinitely.

“On an even more fundamental level … children grow up,” Aiken wrote. “At a certain point, they will age out of the care of foster system. These changes in circumstances may happen before the court has an opportunity to rule on the motion to certify the class. The injuries claimed by the challenged plaintiffs are repeatable to the class, if not necessarily to the named plaintiffs themselves, and the court concludes that plaintiff has shown that the injuries claimed by the named plaintiffs are certain to recur on other similarly situated individuals.”

“We know that every child needs a stable home environment where their potential can be nurtured,” said Tom Stenson, deputy legal director of Disability Rights Oregon, in a statement. “For at least half of the thousands of children in Oregon’s foster care system who experience a disability, the current system does not meet their needs, so they’re being bounced around from institution to institution and home to home. Children with disabilities deserve real homes where their needs are met, not refurbished jail cells, hotel rooms, and homeless shelters.”

Marcia Robinson Lowry, executive director of A Better Childhood, said in a statement that Oregon “has simply failed to address the overwhelming needs of its most vulnerable children… Foster care is supposed to help kids, not make them worse, but that is exactly what foster care in Oregon is doing.”

A spokesperson for Gov. Kate Brown, who has identified improving Oregon’s foster care system as a priority since she took office in 2015, declined to comment. “Our office generally does not comment on matters of pending litigation,” Liz Merah wrote in an email.

Mergers and Acquisitions Trends for the Second Half of 2022