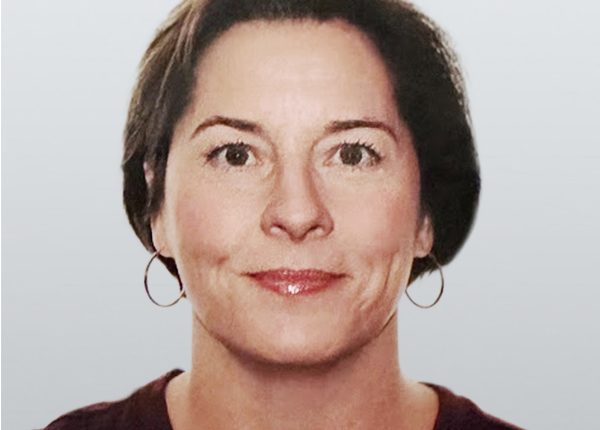 A federal appeals court has dismissed a class-action lawsuit accusing The Boeing Company and Southwest Airlines of deceiving passengers by covering up the dangers of the Boeing 737 MAX.

On Tuesday, the US 5th Circuit Court of Appeals in New Orleans rejected the 2019 lawsuit in a 3–0 decision citing the plaintiff’s failure to prove plausible harm or injury, physically or financially (pdf). The case was remanded to the lower court “with instructions to dismiss.”

“In sum, plaintiffs have not plausibly alleged any concrete injury,” Judge Andrew S. Oldham wrote in the opinion. “They concededly have suffered no physical harm. They have offered no plausible theory of economic harm.”

Eleven plaintiffs filed the original lawsuit in 2019 after details surrounding issues with the 737 MAX flight control system—Maneuvering Characteristics Augmentation System, known as MCAS—emerged. The MCAS system is an automated flight stabilization program designed to reposition the nose when flight computers detect a high nose tilt and reduction in speed. The system had flaws that caused two 737 MAX crashes in Indonesia and Ethiopia in 2018 and 2019, respectively, and killed 346 passengers.

The 737 Max was grounded following the second crash.

In the lawsuit, plaintiffs argued that Boeing and Southwest Airlines conspired to conceal safety defects defrauding the public.

“The actual prices of the tickets were purchased as a result of the misrepresentations by Southwest and Boeing about the safety of the MAX 8 and MAX Series Aircraft were significantly higher than the value of those tickets, which for many, if not most, passengers was zero,” the lawsuit read (pdf).

Boeing later admitted that employees misled Federal Aviation Administration regulators about the safety of the aircraft and was ordered to pay $2.5 billion to settle an investigation by the Department of Justice, according to a previous report. The 2021 settlement included a $243.6 million fine, $1.77 billion to airlines that were unable to use their aircraft, and $500 million into a fund for the families of passengers who were killed in the crashes.

In December 2019, Boeing fired several top executives, including its CEO Dennis Muilenburg who was replaced by Lawrence Kellner.

Boeing’s board of directors called the move “necessary to restore confidence in the company moving forward as it works to repair relationships with regulators, customers, and all other stakeholders,” the company said in a statement.

The Department of Justice brought charges against Boeing 737 MAX chief technical pilot Mark Forkner of Keller, Texas. Forkner was acquitted by a Texas jury earlier this year. He was the only Boeing employee charged after the deadly crashes.

In late 2020, after Boeing updated the MCAS software, the FAA reinstated the 737 MAX to return to service.

Neither Southwest Airlines nor Boeing responded to requests for comment.

Jana is an award-winning investigative journalist. She lives in Texas with her husband and enjoys spending time with her children and grandchildren.