Back in 2011, a lawsuit accused of Facebook of tracking users onto other websites, even after they logged off the social media platform. Now a district court in California has given preliminary approval for a $90 million class action settlement.

Facebook users in the United States who visited other sites between April 22, 2010, and Sept. 25, 2011, that displayed the Facebook “Like” button may be eligible for a portion of the settlement if it receives final approval in this case.

read more: You Might Be Owed Part of Apple’s $14.8 Million Class Action Settlement

The settlement is the seventh-largest data privacy class action settlement ever to receive preliminary court approval, according to a release from law firm DiCello Levitt Gutzler.

Read on to find out what the class action lawsuit is about, who’s eligible for a payout and how much they might receive.

The plaintiffs allege that Facebook tracked people’s activities on non-Facebook websites, even when they were signed out of their Facebook accounts, by installing cookies on users’ computers.

In a suit filed in district court in California in 2011, they alleged that such monitoring violated the Federal Wiretap Act, the Stored Electronic Communications Act and the Federal Computer Fraud and Abuse Act.

But according to a complaint filed in federal court in San Jose, California, in 2011, “This admission came only after an Australian technology blogger exposed Facebook’s practice of monitoring members who have logged out, although he brought the problems to the defendant’s attention a year ago.”

Facebook parent Meta Platforms agreed to a $90 million settlement though it “expressly denies any liability or wrongdoing whatsoever,” according to court filings.

Meta didn’t immediately respond to a request for comment.

Who’s eligible for part of the settlement?

The claims administrator, Angeion, has already begun to email class members and will continue to do so through July 15, 2022. If you received a personalized notice in the mail or via email, go to the claims site and enter the NoticeID other confirmation code you were provided with.

If you believe you’re eligible but you haven’t been contacted, you can also file a claim on your own through Sept. 22. Individuals who want to reserve the right to file their own lawsuit have until Sept. 12 to opt out of the settlement. If you do nothing, you won’t get a payment from the settlement and you’ll give up the right to sue or be part of another lawsuit relating to the case. 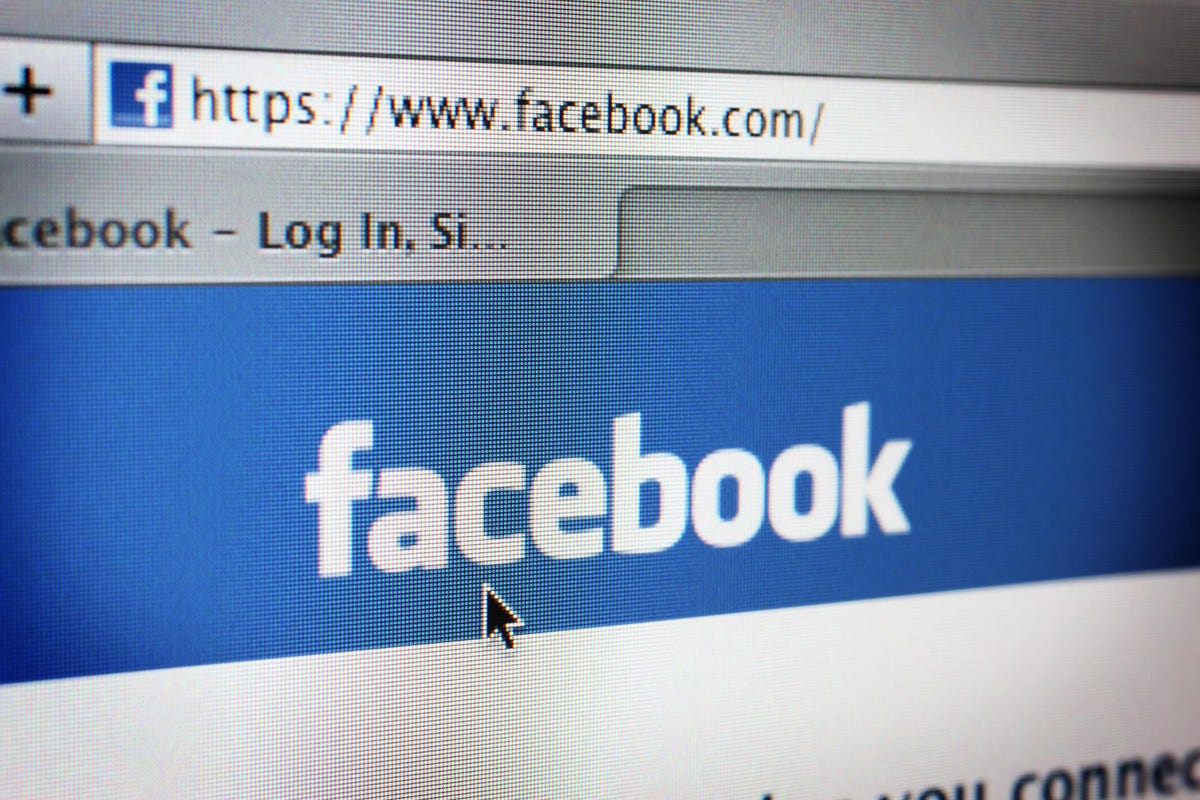 The 2011 suit alleges Facebook’s use of cookies violated the Federal Wiretap Act and other laws.

How much will individual class members receive?

The court has scheduled a final approval hearing on Oct. 27, 2022, in San Jose, California, where it will consider whether the $90 million settlement is “fair, reasonable, and adequate.”

It isn’t yet clear how many class members there will be or how much each individual will receive.

in 2021, Facebook agreed to a $650 million class action settlement to a suit that alleged it broke Illinois’ biometric laws by collecting and storing users’ physical characteristics without their consent. Nearly 1.6 million Facebook users in the state each received $397 payouts.

When will checks go out?

The court will make a final decision about the settlement on Oct. 27, but there may be appeals.

“It is always uncertain whether appeals will be filed and, if so, how long it will take to resolve them,” according to the settlement site. “Settlement payments will be distributed as soon as possible.”