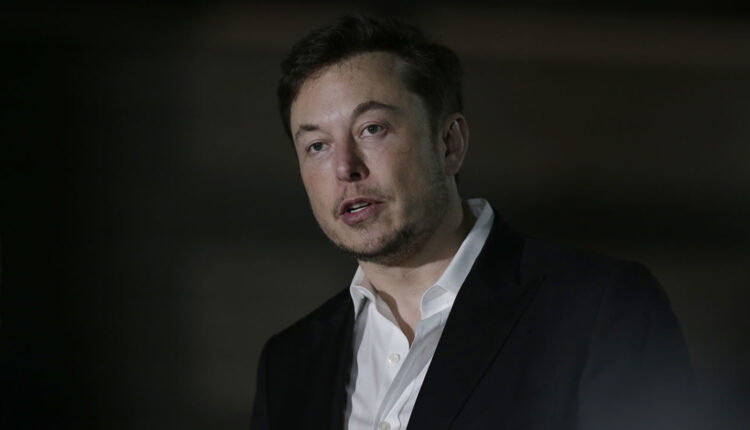 Tesla CEO Elon Musk took the stand in a California court room Friday to testify in the lawsuit over his controversial “funding secured” tweet in 2018. Musk has said at the time that he was thinking about taking Tesla private at $420 a share.

Tesla, Musk and company directors are facing a shareholder lawsuit over his infamous 2018 tweet, which said that he was thinking about taking Tesla private at a price of $420 a share. That wasn’t problematic.

But he concluded the tweet with two words that have resulted in the CEO having to pay millions of dollars in fines and legal fees: “Funding secured.”

Musk had spoken to executives of the Saudi sovereign wealth fund about the funding he would need to take Tesla private, the money was anything but “secured.”

Tesla shares initially climbed 11% on the day of on his tweet, but they never reached the expected $420 level, reaching a high that day of $387.46. And they soon fell far below their pre-tweet price of $344, hitting $263.24 a month later, as it became clear that the funding was far from secure, prompting the lawsuit.

A year later Tesla’s stock went on an extraordinary run, gaining 1520% from the day of the “funding secured” tweet, but some investors say they had already lost out as they had sold Tesla shares to protect themselves.

The lead plaintiff Glen Littleton testified Wednesday that he lost more than 75% of his investments following Musk’s “funding secured” tweet.

“I wanted to ensure my livelihood this represented a threat to my livelihood,” he said of Musk’s $420 a share deal with Saudi Arabia’s Public Investment Fund falling through.

Musk argued Friday that his tweets do not cause Tesla’s stock price to move higher or lower.

“The causal relationship is clearly not there simply because of a tweet,” Musk said.

Musk also argued that the character constraint of Twitter made it difficult to be as verbose as one might be in a formal financial filing, which are detailed, subject to regulations and vetted by financial disclosure experts.

Guhan Subramanian, a Harvard law professor and expert witness for the plaintiff argued earlier Friday that Musk’s tweet and the proposed deal were a case of egregious corporate governance.

“To have no guardrails is very troubling,” Subramanian said of Musk’s Twitter account. Musk tested Friday that no one at Tesla reviewed his tweets in 2018 before he published them.

Subramanian described that when public companies go private, as Musk was proposing, there’s a much more extensive and rigorous process than what Musk and Tesla had gone through. He pointed to when Dell went private in 2013 as an example. Typically, a special committee is formed and there are months of engagement with consultants and advisors. Boards of directors typically approve the announcement of a company receiving an offer to go private, which wasn’t the case with Tesla.

Also, any offer to take a company private is also generally not announced by the CEO, given concerns about conflict of interest, he said.

Musk attorney Alex Spiro had argued Wednesday that the CEO’s word choice was wrong, but it wasn’t a case of fraud.

Musk’s tweet previously prompted a civil suit by the Securities and Exchange Commission, the federal agency that protects investors. A settlement was reached in which Musk and Tesla each paid $20 million in fines and Musk gave up his chairman title. Musk was also supposed to have tweets reviewed before publishing them, according to the agreement.