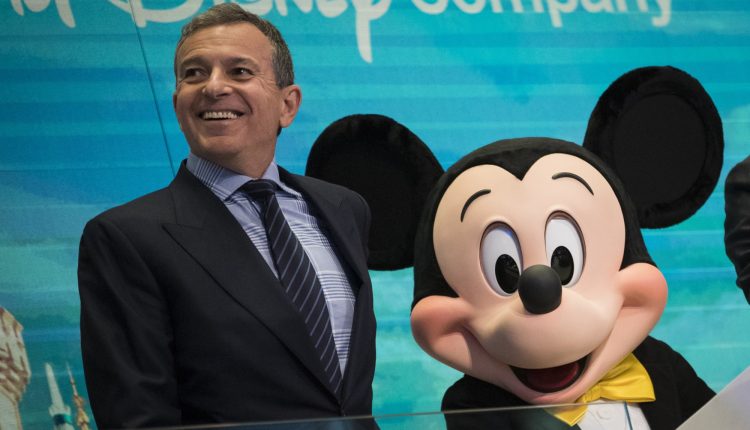 An antitrust lawsuit has been brought against The Walt Disney Company for what can be called an attempt to monopolize live-streaming pay TV.

The class action case seeks to represent all YouTube subscribers across the platform. It accuses the entertainment juggernaut of forced inflation of the cost of live television by negotiating “anticompetitive” agreements that allow them to raise the roof of market price across the industry.

Per The Hollywood Reporter, who have acquired a copy of the lawsuit filed on Friday in California federal court, the complaint blames Disney for doubling the rates of live-streaming television, including that of YouTube TV.

Disney owns, operates, and controls the second largest SLPTV provider, Hulu, which provides an SLPTV called Hulu+ Live TV. Disney also controls ESPN, the largest cost input into every SLPTV product in the country. Disney operates theses businesses (ESPN and Hulu) as a single economic entity, allowing it to negotiate horizontal, anticompetitive carriage agreements for ESPN and ESPN-related channels, which are the largest cost input to SLPTV in the United States.

The lawsuit blames the company’s collaboration with Google for YouTube TV’s basic package going up to $65 from $35. In 2021, when YouTube TV was on the verge of losing Disney channels when negotiations almost fell through, they promised customers subscriptions at $15 less.

The plaintiffs points to Disney’s contracts with live-streaming pay TV competitors that dictate them to include ESPN in their cheapest bundles. As ESPN is the most expensive channel Disney owns, its inclusion inevitably makes even the lowest-priced package expensive.

Per the THR report, ESPN’s 2015 affiliate fee was four times the size of the second highest fee, which came from TNT. Cable TV providers like Verizon tried to get around this by offering “skinny bundles” that didn’t include ESPN. But Disney sued Verizon for contract violations, and Verizon eventually backed down.

The current antitrust lawsuit was filed days before Bob Iger returned as the CEO of Disney after the exit of Bob Chapek. The plaintiffs of the lawsuit are subscribers of YouTube TV, namely Heather Biddle, Jeffrey Kaplan, Zachary Roberts, and Joel Wilson.

Get HBO, Starz, Showtime and MORE for FREE with a no-risk, 7-day free trial of Amazon Channels