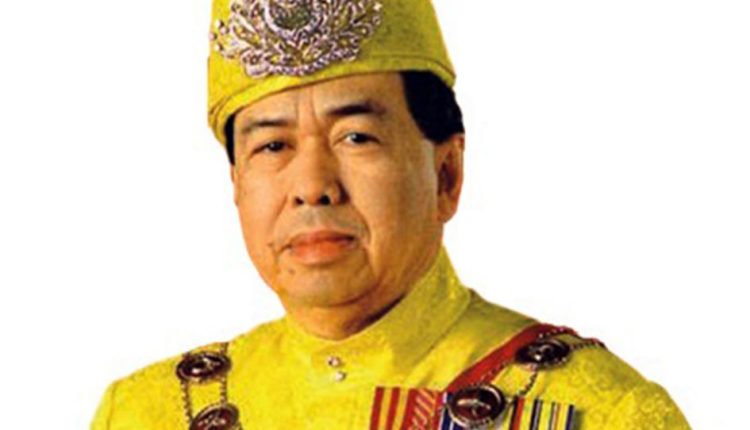 KLANG: The rule of law and judicial independence must be always respected as they form the principle and axis of the constitutional monarchy in the country, Selangor Ruler Sultan Sharafuddin Idris Shah said.”The Federal Constitution has placed the dignity of the judicial institution at a high level as an independent and authoritative body.

“The judiciary is the last buffer that must be defended to ensure the effective administration of justice,” the Ruler said in a statement released by Istana Alam Shah.

“I would like to remind the Executive to always uphold the principle of judicial independence and refrain from any attempts to influence the judiciary’s justice administration process.”

Sultan Sharafuddin also felt that pardons must not be arbitrarily given and must be done in line with the laws as stated in the Constitution.

His Highness said his comments were made following recent developments related to the administration of the justice system in the country.

Judicial independence, he said, was a definition of judges handling a case by interpreting the law based on facts and evidence, without fear or favour, and free from unwanted interference.

He added that judges take an oath to practice equality as well as to preserve, protect and defend the Constitution while being free from any internal and external pressure.

The Federal Constitution, Sultan Sharafuddin added, clearly states that all citizens – regardless of their status, position, race or descent – are equal before the law.

He said judgments made without fear or favour, and free from pressure and influence, will be reflective of a justice administration system that is fair and just.

The Sultan said every citizen expects justice, equality and transparency from the judiciary in regard to cases that are being heard.

“Hence, it is the responsibility of all parties to preserve the judiciary’s reputation in order to prevent it from being tainted from any influence or pressure.”

The Ruler called upon everyone to collectively take measures to defend and guarantee judicial independence.

His Highness said the people have to put their faith fully in the nation’s judiciary system and not level any baseless allegations without knowing the facts and reasons related to the judgment of cases.

“Baseless allegations will invite negative perceptions towards the judiciary and will erode the people’s confidence and trust in the nation’s justice administration system.”

The Ruler said the people have to be aware that the Federal, Appeal and High Court judges are appointed by the King upon advice of the Prime Minister after consultation with the Conference of Rulers as stipulated in Article 122B of the Federal Constitution.

The Prime Minister will first confer with the Chief Justice and obtain the recommendation of the Judicial Appointments Commission before advising the King on the appointment of judges, he further noted.

Sultan Sharafuddin said he was in support of the Yang di-Pertuan Agong Al-Sultan Abdullah Ri’ayatuddin Al-Mustafa Billah Shah’s statement on Sept 5 that prerogative powers related to royal pardons cannot be practiced arbitrarily for the benefit of certain quarters.

“The people will have to understand that the pardon process has to be implemented in line with the laws and procedures provided for under the Constitution and laws related to it,” he said.