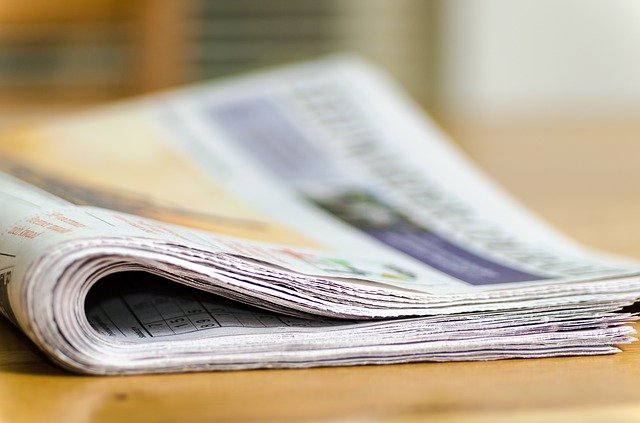 Judge Howard has been a judge for the FCC in Brisbane since 2007, has extensive experience in family law and will now join the family court. Melbourne attorney Jonathon Davis QC has over 25 years of senior attorney experience in the fields of commercial, labor, immigration and administrative law. He will be based in Melbourne covering general federal law issues. Well respected Melbourne attorney Jennifer Howe is a specialist in family law and is known for her strong practice and professionalism as an advisor to the independent child advocate on many complex matters. Senior Registrar Campbell has been a court registrar for many years, most recently as a senior registrar. Campbell Senior Registrar will be based in both Wollongong and Sydney and will be a wonderful addition to both registries.

“These appointments come at a critical time for the courts as they are undertaking significant reforms to facilitate the merger of the two courts, including a single entry point and harmonized rules and case management forms starting September 1 this year. In addition to this historic change, the courts will continue to focus on initiatives aimed at reducing delays and improving risk assessment in family law matters.

“Now, perhaps more than ever, the courts are determined to continue to focus on reducing delays and giving significant priority to the health and safety of families involved in parental disputes. This includes the earliest possible identification of risks in family law proceedings to protect vulnerable parties and children. “

“Each judge brings his tremendous skill, professionalism, and diligence to court in both family law and general federal law. The appointment of such incredibly respected practitioners compliments the courts’ current cohort of outstanding and dedicated judges.”

/ Public release. This material is from the original organization and may be of a temporal nature and may be edited for clarity, style and length. Full view here.

SHAREHOLDER ACTION ALERT: The Schall Law Firm Announces the Filing of a Class Action Lawsuit Against CytoDyn Inc. and Encourages Investors with Losses in Excess of $500,000 to Contact the Firm