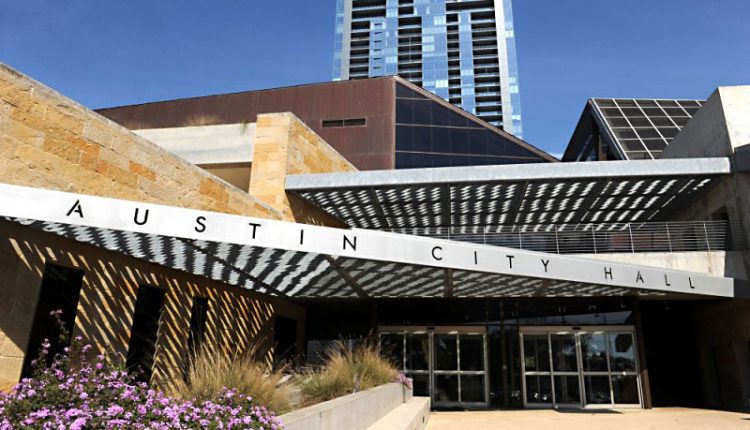 City Council meets today, January 27, for the first time in 2022, to consider an 89-item agenda. Most business revolves around extending or starting routine contracts, but there are a few notable items on the agenda that deal with local law enforcement.

First, the council is to approve a settlement in the class action lawsuit filed in 2018 by eight sexual assault survivors against the city and the Austin Police Department, Travis County and the Attorney’s Office and other defendants. The lawsuit highlights what the plaintiffs argue are systemic flaws that have created a justice system that has routinely failed survivors and allowed sexual assault perpetrators “to walk free again to rape,” so it said the original complaint, filed nearly four years ago.

The individual defendants include former police chiefs Art Acevedo and Brian Manley, former district attorneys Rosemary Lehmberg and Margaret Moore, and Travis County Sheriff Sally Hernandez, the only one remaining in office; Moore’s successor, José Garza, has assisted the plaintiffs. The original federal class action lawsuit was dismissed by US District Judge Lee Yeakel but reinstated by the US Fifth Circuit Court of Circuits.

The terms of the settlement are unclear at this time, although they will be paid through the city’s Liability Reserve Fund, which is funded annually to help resolve claims against city departments. In June, the Travis County Commissioners Court unanimously voted in favor of a settlement, paying a total of $580,000 in attorneys’ fees, compensatory damages for the plaintiffs and a $250,000 pledge to fund programs to improve sexual assault prosecution.

Meanwhile, a proposal to create a City Marshal Office to ensure security at City Court has been postponed again – this time to February 17. After opposition from justice advocates, the council postponed a November vote to allow the city manager’s office and the city court to engage with community stakeholders on how security should look and whether a new law enforcement agency is needed. APD currently provides courtroom security in conjunction with a privately hired security company. At the time, the City Court judges and clerks said they would prefer to keep the status quo, but that it was the best option available.

It seems that not much engagement has taken place yet. A number of justice groups — including the Texas Fair Defense Project, the Austin Justice Coalition and the Texas Harm Reduction Alliance — signed a letter to the council Jan. 19 calling for another postponement. The letter commends efforts to increase law enforcement accountability through the Office of Police Oversight, but the authors write that the creation of a new agency in which “specific training, trainers and accountability measures are not defined” is undermining those efforts could.

At its Jan. 24 meeting, the council-appointed Public Safety Commission, in the absence of Commissioner Rebecca Bernhardt, voted unanimously to recommend that the council reject the marshal office and continue to secure the city courthouse with APD officers.

Do you have something to say? The Chronicle welcomes opinion on any topic from the community. Submit yours now at austinchronicle.com/opinion.