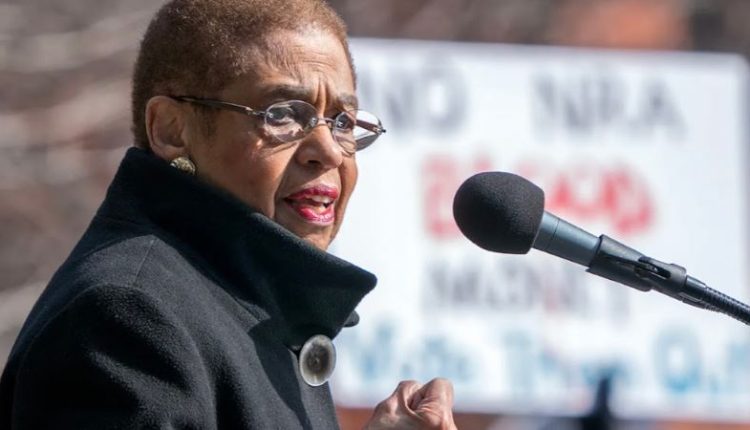 By The Washington Informer

DC Del. Eleanor Holmes Norton is not happy that the US Senate adjourned until Nov. 14 without addressing the problem of judicial vacancies in the District of Columbia’s court system.

In the District, the president selects Superior Court and DC Court of Appeals judges. All DC judges must be approved by the Senate.

There are 14 vacancies out of the 62 authorized judges in the Superior Court and two vacant positions in the Court of Appeals out of nine that are authorized.

“The judicial vacancy crisis in the local District of Columbia courts is harming public safety and access to justice in DC,” Norton said. “The local DC courts regularly face a judicial vacancy crisis, regardless of which party controls the Senate, because both parties prioritize federal judicial and executive branch nominees over local DC court nominees, but Republicans have exacerbated the problem this Congress by filibustering nominees to the local courts. The Senate must devote more time to confirming local DC judges or Congress must pass my bill to expedite the approval process for local judges.”

Norton already has a bill — the District of Columbia

the requirement of Senate confirmation for local

District judges. The bill, introduced last year, would instead allow judicial appointments to take effect after a 30-day congressional review period, unless a joint resolution that disapproves of an appointment is passed.

Help us Continue to tell OUR Story and join the AFRO family as a member – subscribers are now members! Join here!