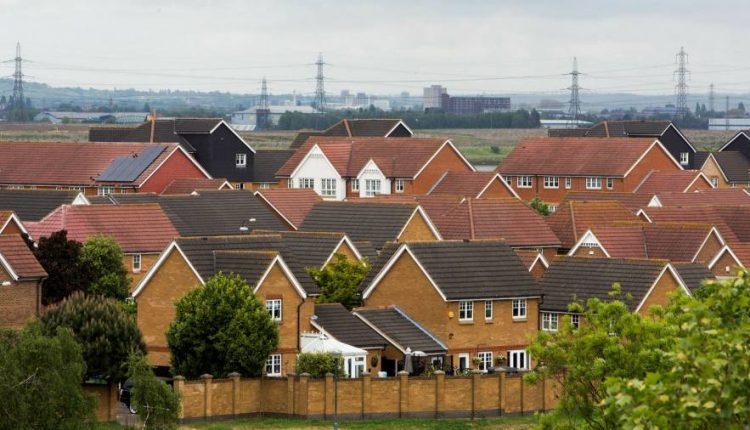 A US-style class action lawsuit seeking hundreds of millions of pounds of compensation for British electricity customers who allegedly saw their energy bills inflated because of anti-competitive behavior has been lodged at a London court.

The legal action filed at the Competition Appeal Tribunal, a specialist UK court dealing with antitrust issues, is being brought against manufacturers of high-voltage power cables on behalf of millions of domestic consumers who paid for electricity supplied via the distribution network after April 2001.

Clare Spottiswoode, a former energy regulator and ex-director general of Ofgas, the then UK gas regulator, has applied to spearhead the action, which is being brought by law firm Scott + Scott.

The lawsuit is seeking compensation for UK consumers after the European Commission ruled in April 2014 that 11 cable manufacturers had operated a near-global cartel in the supply of high voltage and submarine power cables between February 1999 and January 2009.

As a result, British energy suppliers bought high voltage power cables — used to connect power generation to the electricity grid — at artificially inflated prices between 1999 and 2009, which were ultimately passed on to consumers in the form of higher bills, the lawsuit alleges.

The claim is against three big manufacturers of underground and submarine power cables: Nexans, NKT and Prysmian, which were among the 11 companies fined €302mn by the Commission.

The three companies have been contacted for comment but have not yet responded.

It is the latest class-action style lawsuit to be brought under the 2015 Consumer Rights Act legislation, which was designed to make it easier for groups of individual consumers to pursue financial compensation if antitrust law has been broken.

The regime permits collective actions on behalf of large groups and means a representative can bring a lawsuit on behalf of millions of claimants except people who actively choose to “opt out” of the legal action.

A number of similar lawsuits are already progressing through the courts and more cases are expected. The most advanced is a £10bn lawsuit being brought by Walter Merricks, a former financial ombudsman, who is suing Mastercard on behalf of millions of consumers over so-called interchange fees charged to retailers for card use that he alleges broke EU competition law.

For the electricity case to proceed further it must be approved by the Competition Appeal Tribunal. The focus of any future lawsuit is likely to be on proving the alleged cartel caused higher prices that were later borne by consumers.

Spottiswoode said that without the 2015 legislation, individual UK consumers would have little hope of recovering any compensation in the courts. “Domestic electricity customers in Great Britain paid inflated energy bills for many years through no fault of their own,” she said. “This is manifestly unfair.”

The former regulator estimated that any compensation could be “hundreds of millions of pounds” but the exact sum of compensation is difficult to assess.

James Hain-Cole, counsel at Scott + Scott, said the collective action was best as it would be “prohibitively expensive” for consumers to pursue individual claims.

SHAREHOLDER ALERT: The Gross Law Firm Notifies Shareholders of Natera, Inc. of a Class Action Lawsuit and a Lead Plaintiff Deadline of June 27, 2022