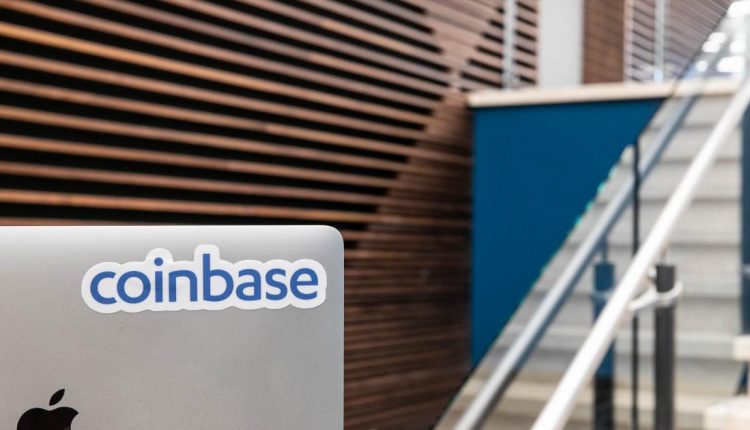 Coinbase Global Inc (NASDAQ: COIN) has been slapped with a class-action lawsuit that alleges the cryptocurrency exchange is operating as an unregistered securities bourse.

What happened: A complaint filed with the Southern District Court of New York on March 11 alleges that Coinbase is selling 79 cryptocurrencies that are unregistered securities.

The Coinbase users who filed the suit claimed the platform is in violation of federal and state law by selling these assets and should compensate all users who suffered losses while trading them.

They, however, added that Bitcoin (CRYPTO: BTC) and Ethereum (CRYPTO: ETH) should not be considered unregistered securities because of their decentralized nature, stated the lawsuit.

Why It Matters: Last year, Coinbase suspended trading of Ripple (CRYPTO: XRP) on its platform after an SEC lawsuit named XRP an “unregistered security.”

The crypto exchange has often voiced the need for regulatory clarity in the digital asset space and has even put forth its own recommendations for favorable policy. The head of rival retail brokerage platform Robinhood Markets Inc’s (NASDAQ: HOOD) legal department called Coinbase’s recommendations “one of the stupidest ideas.”

Sharing Covid Vax Facts Inside ICE Detention, One Detainee at a Time