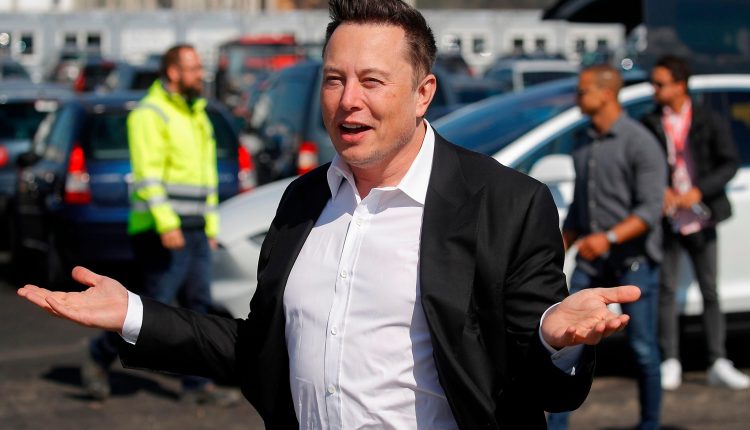 It looks like Twitter’s San Francisco headquarters will be a bloodbath just a week after Musk officially took ownership of the social media network. While Musk is posting about the liberal media elite and polling his fans about advertisers being purportedly anti-free speech, those same advertisers, as well as users and high-level executives, are on the outs.

With less than a day before Musk reportedly took Thanos snaps of the Twitter staff, here’s an ongoing liveblog of the chaos surrounding Twitter and its “Chief Twit.”

Just a day before Twitter notified employees via email that it would begin implementing layoffs, a class-action lawsuit was filed in San Francisco federal court Thursday, according to Bloomberg.

The San Francisco social-media company informed staff Thursday that job cuts would start Friday. Bloomberg reported late Thursday night that a lawsuit had been filed saying the company had violated the federal Worker Adjustment and Retraining Notification Act, which requires at least a 60-day notice of mass layoffs.

In a company-wide email, Twitter told its employees Thursday evening that it will slash its workforce starting Friday, according to multiple reports.

“In an effort to place Twitter on a healthy path, we will go through the difficult process of reducing our global work force,” said the email, which was obtained by the New York Times and the Washington Post on Thursday evening. “We recognize that this will impact a number of individuals who have made valuable contributions to Twitter, but this action is unfortunately necessary to ensure the company’s success moving forward.”

Although the number of layoffs was not announced in the email, it is widely expected that the social-media giant based in San Francisco will cut its staff of 7,500 in half.

Twitter may have lost more than a million accounts since Elon Musk’s takeover of the platform last week.

About 877,000 accounts were deactivated between Oct. 27 and Nov. 1, according to the firm Bot Sentinel, which spoke with the MIT Technology Review about their findings. Another 497,000 were suspended during that same time period. That’s more than double what Bot Sentinel, which uses machine learning and artificial intelligence to analyze Twitter accounts, has typically found.

“We believe the uptick in deactivations is a result of people upset with Elon Musk purchasing Twitter and deciding to deactivate their accounts in protest,” Christopher Bouzy, Bot Sentinel’s founder, told MIT Technology Review.

Additional data suggests that there was a 208% increase in account losses since Musk officially owned the site.

Even more advertisers are pulling out of Twitter, despite Musk’s pleas (and Twitter polls) to stick around.

The Wall Street Journal reported Thursday afternoon that Pfizer, General Mills, Audi and Mondelez — the makers of Nabisco products — are all temporarily pulling out of Twitter ads in light of the transition to Musk. They follow beauty giant L’Oreal and General Motors, as well as ad giant Interpublic Group’s Mediabrands, in the move.

While the public-facing sentiment among insiders is that cutting ad spend is standard practice during transitional periods, it appears that some are privately concerned about Twitter being single-handedly controlled by Musk. The Wall Street Journal notes that many ad execs “are uneasy with the rash of sudden executive departures”; meanwhile, an insider told the Financial Times on Wednesday that brands and ad firms are “quiet quitting.”

Twitter’s chief accounting officer Robert Kaiden is just the latest high-level executive to seem to exit the company. He disappeared from the company’s Slack channels and internal directory, The Verge’s Alex Heath reported, shortly after Kaiden sent an internal Slack message announcing that Twitter employees will be receiving their final wave of stock payouts.

Kaiden’s internal message came after rumors spread that Musk would announce layoffs before the stocks had been paid out, which he later tweeted was “false.” Kaiden’s apparent removal comes amid a wave of layoffs among Twitter’s top executives, including former CEO Parag Agrawal, CFO Ned Segal, chief legal officer Vijaya Gadde and general counsel Sean Edgett.

After a week of anticipation — and multiple reports suggesting drastic layoffs — Twitter CEO Elon Musk plans to eliminate 3,700 jobs at the San Francisco social media company, according to Bloomberg.

The layoffs would mean cutting the company’s workforce in half. Musk himself has yet to confirm the layoffs.

For Republican Candidates, Talk About Moms and Babies Is a Thorny Issue