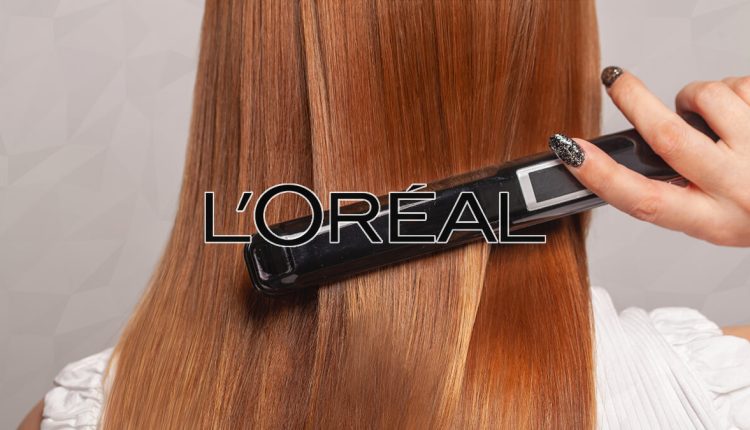 L’Oréal and SoftSheen Carson face a proposed class action over the companies’ alleged failure to disclose that some of their over-the-counter hair straightener and/or relaxer products contain chemicals known to be harmful to human health.

Want to stay in the loop on class actions that matter to you? Sign up for ClassAction.org’s free weekly newsletter here.

The presence of EDCs, such as DEHP and other phthalates, in the L’Oréal and SoftSheen Carson products at issue is especially concerning given that the chemicals in hair relaxers and straighteners are absorbed and metabolized through direct contact with the skin, the lawsuit relays. Often, hair relaxers and straighteners can cause burns and lesions on the scalp, which can exacerbate the entrance of the chemicals into the body, the filing says.

According to the case, neither L’Oréal nor SoftSheen Carson disclosed the presence of EDCs in their toxic hair straightening products—creams, lotions and/or oils—prior to sale. Generally, the hormonally active and carcinogenic compounds known to cause endocrine disruption are not listed as separate ingredients on a hair relaxer/straightener’s label but are often “broadly lumped into the ‘fragrance’ or ‘perfume’ categories,” the lawsuit says.

Per the case, the use of hair straighteners and relaxers is “more commonplace” for Black and Brown women than any other race, and in some studies, up to 90 percent of Black and Brown women reported using the products. The filing contends that the defendants have access to “a wealth of scientific information” on the long-term use of hair relaxers, straighteners, and dyes containing certain EDCs. This information “should have alerted the manufacturers of these products to the specific and dangerous harms associated with their products when used as intended, particularly in women of color,” the case states.

According to the case, chemicals that disrupt the functioning of the endocrine system, which influences nearly every cell, organ and process within the body, can result in a host of negative health effects, including cancer.

The case explains that the endocrine system is comprised of glands that produce and release precise amounts of hormones, such as estrogen, testosterone, progesterone and other androgens, that bind to receptors located on specific target cells throughout the body. When a hormone binds to a target cell’s receptor, the suit says, the receptor carries out the hormone’s instructions, either switching on or off specific biological processes in cells, tissues and organs. In this way, the endocrine system regulates a person’s biological processes from conception through adulthood, the suit states.

The filing stresses that it is critical that the body’s endocrine system maintain hormonal balance, as even slight variations in hormone levels can produce significant health effects.

According to the case, endocrine-disrupting chemicals can “act directly on hormone receptors as mimics or antagonists, or on proteins that control hormone delivery.” In other words, EDCs can alter the body’s “hormonal homeostasis” by “mimicking” natural hormones, blocking hormone receptors, and increasing or decreasing hormone levels, the suit elaborates.

In particular, EDCs that mimic the effects of estrogen may contribute to an increased risk of disease given that exposure to the hormone is associated with an increased risk of breast cancer, uterine cancer, ovarian cancer and other types of hormone-sensitive cancers, the lawsuit states.

“A woman’s lifetime risk of developing these hormone-sensitive cancers increases with greater duration and cumulative exposure,” the filing reads.

According to the lawsuit, other potential health effects of EDCs can include:

The case charges that the L’Oréal and SoftSheen Carson hair straighteners and relaxers at issue are essentially adulterated with EDCs—and thus misbranded and illegal to sell given that their labels do not disclose the presence of the dangerous chemicals. Under the Federal Food, Drug and Cosmetic Act (FDCA), a cosmetic is considered adulterated if it or its packaging contains any “poisonous or deleterious substance” that can injure a user, the complaint shares.

Per the case, since there is “no safe level” of exposure to EDCs, the chemicals are “unsuitable for human application” as ingredients in hair straighteners or relaxers.

“In short, under the current regulatory framework in the United States, it is incumbent upon the manufacturers of cosmetic products, and them alone, to assess the safety and efficacy of their products, and to warn consumers anytime a health hazard may be associated with their products,” the complaint reads.

Who’s covered by the lawsuit?

The case looks to represent all consumers nationwide who bought any hair straighteners or hair relaxers made by L’Oréal or SoftSheen-Carson in the United States or its territories (excluding California) at any time between November 8, 2016 and the present.

I use L’Oréal/SoftSheen-Carson products. How do I get involved?

When a proposed class action is initially filed, there’s nothing you need to do to join, add your name to, or sign up for the lawsuit. That’s because it’s only if and when a class action settles that the “class members,” ie, the people who are covered by the case, will need to act. This usually involves filling out and filing a claim form online or by mail.

It may be a while before we get there, if we ever do, given that these types of lawsuits tend to take some time to work through the legal process, usually toward a settlement, dismissal or arbitration.

If you’ve bought any L’Oréal and/or SoftSheen Carson hair straighteners or relaxers, or just want to stay in the loop on class action lawsuit and settlement news, sign up for ClassAction.org’s free weekly newsletter.