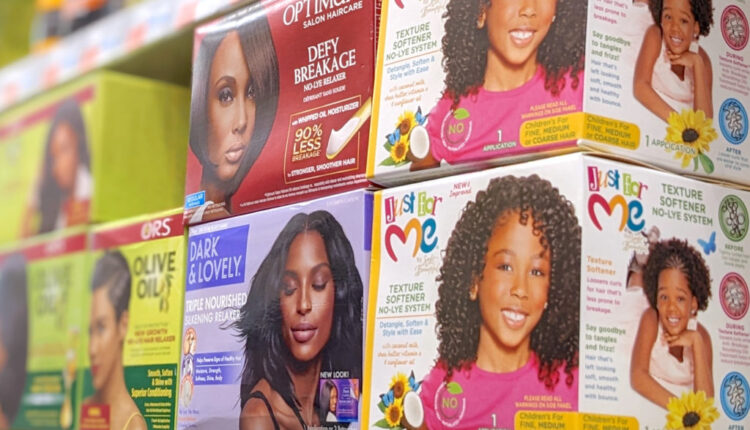 According to the recently filed lawsuit in Canada, Hutchinson was diagnosed with ovarian cancer at the age of 15, following several years of hair relaxer use as a child. After undergoing harsh chemotherapy treatments as a teenager, Hutchinson is now 27 and indicates she has mostly fully recovered.

Wayara, 32, recently had surgery to remove four uterine fibroids, which she says were likely caused by her use of the same hair relaxer products. Wayara also said she began using the products at a young age, due to her and her parents’ belief in the manufacturer’s claims that the products were safe.

In Canadian courts, their notice of claim and class action status must be approved before the case can move forward. Defendants have not yet responded to the lawsuit.

While the litigation in Canada will proceed as a class action lawsuit over hair relaxer cancer risks, claims brought in the US court system are being pursued as individual product liability lawsuits against the manufacturers of Dark & ​​Lovely, Just for Me, Optimum and other widely used products which have been found to contain toxic endocrine disrupting chemicals that have been shown to increase the risk of uterine cancer, ovarian cancer and other injuries.

Given common questions of fact and law raised in the complaints spread throughout the US federal court system, a group of plaintiffs filed a motion to establish a hair relaxer MDL (multidistrict litigation) in December 2022, which would transfer claims brought nationwide to one US District Judge, where they would be managed similarly to a class action lawsuit during discovery and pretrial proceedings.

Ultimately, it is expected that the US litigation will include several thousand hair relaxers, uterine cancer lawsuits and ovarian cancer lawsuits. However, unlike in Canada, each claim will proceed as an individual lawsuit and if a settlement is not reached during pretrial proceedings, each claim may later be set for a separate jury trial to determine whether that plaintiffs’ cancer diagnosis was caused by a specific hair relaxer or perm kit.