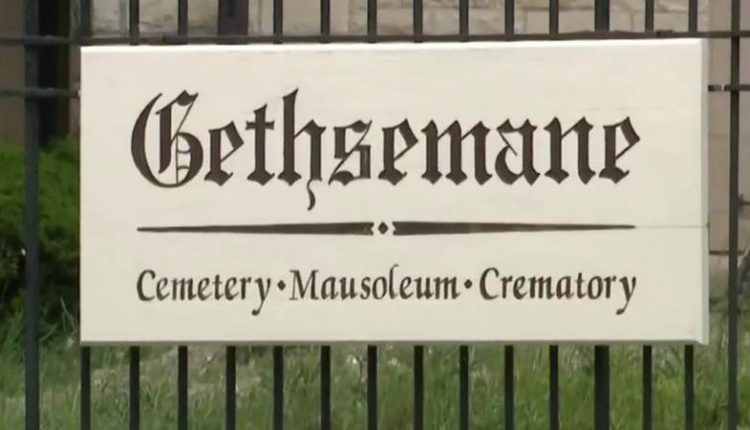 DETROIT – Twenty families contacted the police because they feared that their loved ones were buried in the wrong place in the Gethsemane cemetery, according to the authorities.

The families knew something was wrong and said the cemetery administration would not give them a straight answer.

After three days of excavations and police and FBI investigations, some families are filing class action lawsuits against the city of Detroit – which owns the property, a local church, and two cemetery management companies.

The lawsuit can be read in full below.

You can see Shawn Ley’s story in the video above.