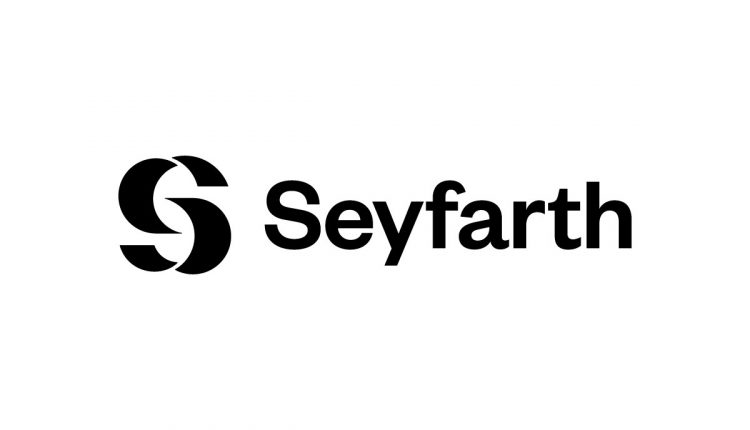 Seyfarth Synopsis: A class action lawsuit has been filed against the Washington State Long-Term Services and Supports Trust Act (the “Act”) demanding that every Washington worker pay $ 0.58 per $ 100 (0.58 %) of the wages in a trust that pays care allowance for its residents. The lawsuit challenges the law and calls for a determination that the law is unenforceable because it violates ERISA, as well as federal and state employee benefit plans. See Pacific Bells LLC et al. v. Inslee et al., No. 2: 21-cv-01515, (W. Dist. WA). November 9, 2021.

The law was passed in 2019 to help plan the projected long-term care needs of Washington state residents. The law requires employers to pay a quarterly payroll tax of 0.58% (adjusted according to Washington’s CPI) of Washington workers’ wages (no cap) to a state-run trust. The maximum benefit payable is $ 100 per day up to a maximum lifetime benefit of $ 36,500. For more information on the law, check out our blog post here and our webinar on the law here.

The law is the first of its kind in the United States and has been controversial since it was passed. This is due to several provisions of the law, such as the size of the workers who have to pay the tax. Under the law, generally all workers who work in Washington state will pay the tax starting in 2022, regardless of their state of residence, although only Washington state residents will be able to get the benefit.

Another sticking point was the performance plan. Under the law, the benefit is only available to residents who pay into the trust for: (i) a total of ten years with an interruption of five years or less; or (ii) three of the six years prior to the date on which the resident applies for benefits. In addition, the resident must have worked at least 500 hours per year during the ten- or three-year measurement period. Older workers who are about to retire must pay into the trust even though they may not work long enough to receive the benefit. Other residents can lose their vesting status if they do not pay into the trust for at least ten years.

Plaintiffs’ main argument for omitting the law is that it is anticipated by federal law. Long-term care benefits are governed by the Employee Retirement Income Security Act of 1974 (ERISA) and, as a federal law, ERISA takes precedence over all state laws relating to an employee benefit plan. Plaintiffs contend that employer’s involvement in the implementation of the law (including determining wages subject to the law, workers subject to the law, whether workers are exempt from the law, and coordinating the payment of benefits under the Law with any employer-sponsored long-term care plan) is so significant that the law becomes an employer-funded employee benefit plan. In this case, ERISA would preempt the law that does not require employers to provide long-term care benefits.

The complaint also alleges that the law violates:

As a result of these issues, the class action lawsuit is asking the US District Court in the Western District of Washington to prospectively prohibit the state from collecting payroll taxes and enforcing the law. In addition, the lawsuit calls for the state to reimburse employees for all premiums paid to the trust.

Currently, the law is still “on the books,” meaning employers must be ready to collect the tax on long-term care insurance by January, despite filing this lawsuit and a pending citizens’ initiative (I-1436) that would make it optional Washington attend.

We will continue to monitor you and keep you informed of developments regarding the law. In the meantime, please contact the authors of this alert or the social security attorney you are working with for more information.

Implications of Mergers and Acquisitions on EHS Management Systems