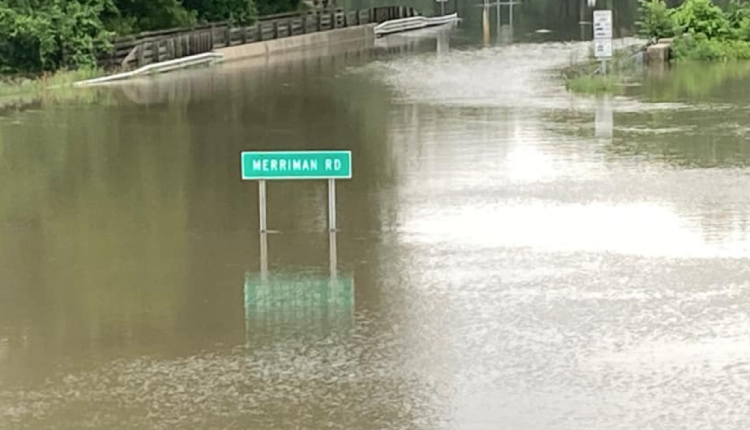 (WXYZ) – A class action lawsuit has been filed against DTE Energy, the company that serves the greater Detroit area, related to the June mass flood.

The lawsuit, represented by law firm Liddle & Dubin PC, alleges that DTE “has failed to take reasonable steps to repair and maintain the power facilities at the Ludden substation that powered the critical Freud Pumping Station in Detroit”.

The law firm says more than 2,500 residents from seven metropolitan areas of Detroit have expressed an interest in the lawsuit.

“These flooding events should not have happened. We know from experience that it is important to investigate these cases before filing them to make sure we know what happened and who is responsible. We spent a lot of time and resources trying to figure out what caused the catastrophic flooding of thousands
the houses and who is responsible, ”said David Dubin, attorney at Liddle & Dubin PC. “This case, and the others that will be filed in the coming weeks, will include all of the necessary parties whose conduct we believe to give to this widespread basement flood and hopefully will give the people the help they deserve.”

Dubin adds that this is only the first of many more lawsuits against “several other companies” allegedly involved in the flood damage to multiple homes.

DTE spokeswoman Jill Wilmot said in a statement to 7 Action News that “DTE does not comment on litigation.”

What’s Next For Legal Tech?