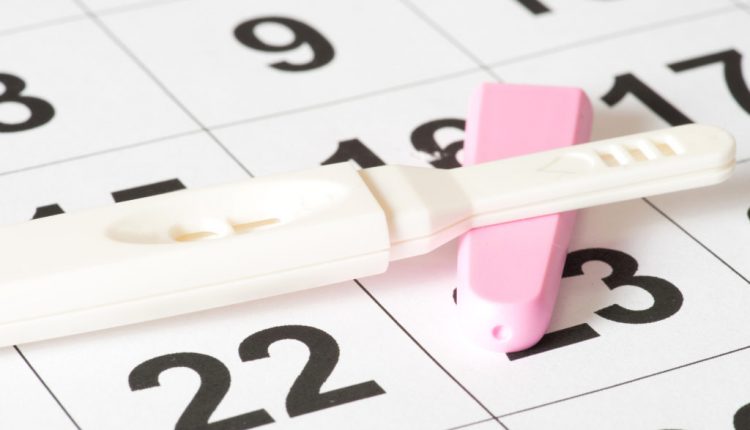 Manufacturers and sellers of several popular ovulation test kids face a class action lawsuit alleging that false and misleading claims are made about the products, which fail to actually test whether a woman is ovulating.

The complaint (PDF) was filed by Phoebe Caneda and Natalia La Rosa in the US District Court Eastern District of New York on September 12, asserting that multiple brands of ovulation test kits sold by Abbott Laboratories, Procter & Gamble, Target, Walmart, CVS and others are promoted with claims intended to deceive customers into purchasing home test kits to determine when they are ovulating and most likely to become pregnant.

Ovulation test kits, or ovulation predictor tests (OPK) are a popular and fairly inexpensive at-home testing method for those trying to identify when a women is most fertile. However, according to the lawsuit, manufacturers and retailers falsely claim that the kits test for ovulating, when they actually only test Luteinizing Hormone (LH) levels, which can spike at varying times during the menstrual cycle for a variety of reasons other than ovulation.

Rosa and Caneda claim the ovulation test kits are falsely advertised with statements that suggest they provide “99% or greater accuracy”, alleging that the intentional misrepresentations are made to capitalize on women trying to become pregnant.

Luteinizing Hormone (LH) levels generally rise quickly just before ovulation in women, However, these hormones are also present in varying levels for people of all genders, and do not necessarily mean someone is ovulating.

“Defendants intentionally mislabel their kits as ovulation test kits,” according to the class action lawsuit. “Defendants know that their Kits test LH and not ovulation, but marketing their products as ‘LH Test Kits’, where LH may or may not predict ovulation, would be far less attractive to women seeking to get pregnant. False promises such as these allow Defendants to capitalize on reproductive anxiety and reap massive profits well in excess of $5,000,000 million dollars per year from unwitting consumers.”