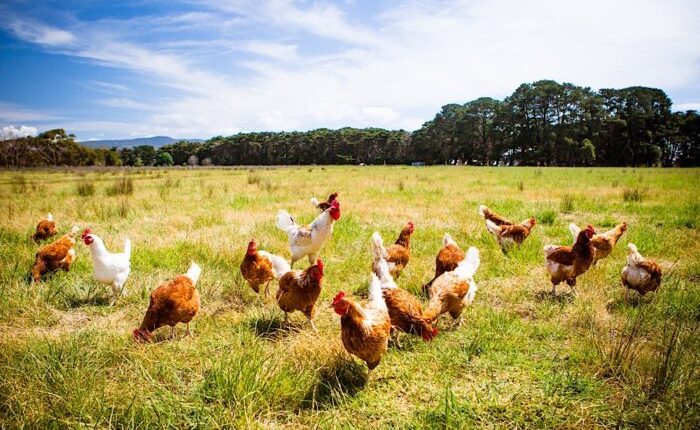 A Perdue broiler chicken grower filed a class action lawsuit against Perdue Farms Inc. and Perdue Foods LLC for allegedly purposely exercising a high level of control over growers while still classifying them as independent contractors in order to avoid administering employee wages and benefits.

The lead plaintiff is Roger Parker, a South Carolina resident who was a contract grower for Perdue in Georgia through 2019. In addition to accusations of mistreatment that he says are characteristic of being a Perdue grower, Parker claims Perdue terminated his contract “due to” a complaint he made to the US Department of Agriculture about “a potential violation by Perdue of the Packers & Stockyards Act (PSA)” regarding its wages and benefits.

Parker alleges that Perdue retaliated against him by “among other things, denying routine lines of credit while requiring him to make expensive and burdensome upgrades to his farm” and refusing to deliver him flocks.

Parker seeks to represent a nationwide class of individuals who worked as broiler chicken growers for Perdue Farms Inc. or Perdue Foods LLC at any time between July 21, 2016, and the present. He brings claims of labor law violations, breach of contract, fraud, negligent misrepresentation, unjust enrichment, and unfair and discriminatory practices,

Perdue holds growers across the country to nearly identical, “restrictive contracts and guidelines… to dictate nearly every aspect of how they run their farms,” according to the class action complaint.

Perdue allegedly controls the methods, manner, and timing involved in raising chickens, such as requiring specific “feed, medication, vaccinations, and ‘other supplies,’” such as barns. However, Perdue does not disclose these requirement or guidelines before a grower signs a contract; the grower must rely on recruitment materials that promise “independence” and “the satisfaction of leading your own business[.],” according to court documents.

Growers are required to work exclusively for Perdue, which “offloads enormous capital costs and financial risks” and debts onto growers, who often must continue to work for Perdue to pay off loans they took out to work for Perdue in the first place, the complaint argues.

Further, contractors often lose out on wages, and even their jobs, if Perdue deems their work to be unsatisfactory — even if it is carried out to Perdue’s exacting standards, according to the complaint.

What do you think of this Perdue Farms class action lawsuit? Sound off in the comments section below!

The plaintiff is represented by T. Brandon Waddell and Jarred A. Klorfein of Caplan Cobb LLC and Jamie Crooks of Fairmark Partners, LLP.

the Perdue Farms Class Action Lawsuit is Parker v. Perdue Farms Inc., et al., case no. 5:22-cv-00268-TES, in the US District Court for the Middle District of Georgia. 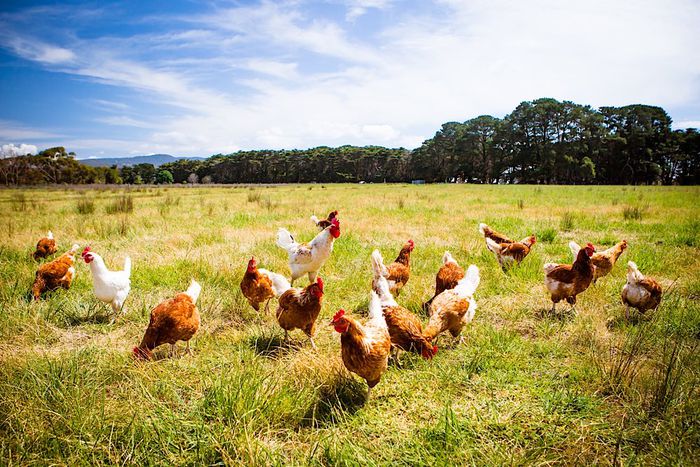