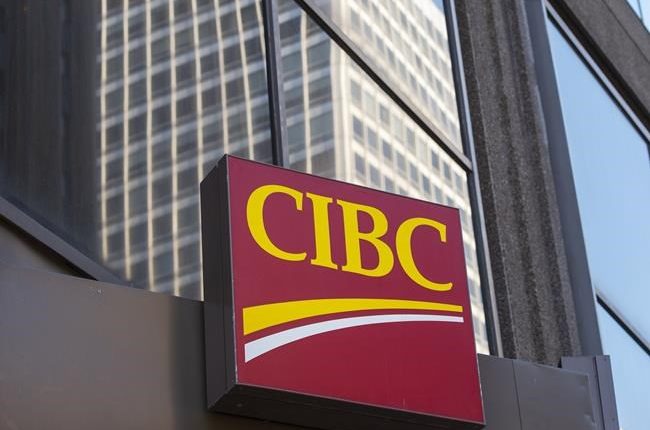 TORONTO – CIBC has agreed to pay $ 125 million to settle a class action lawsuit accusing the bank of misrepresenting its exposure to U.S. mortgage loans prior to the financial crisis.

The major Canadian bank has rejected the allegations and admitted neither liability nor misconduct in the settlement agreement. CIBC said an agreement had been reached to avoid further legal costs and move the matter behind.

Under the settlement, investors who purchased CIBC shares between May 31, 2007 and February 28, 2008 may be entitled to a payment.

The collapse of the US mortgage-backed housing market was a key factor in the financial crisis.

The agreement has yet to be approved by the Ontario Superior Court of Justice.

A hearing has been scheduled for January 12th.

Companies in this story: (TSX: CM)