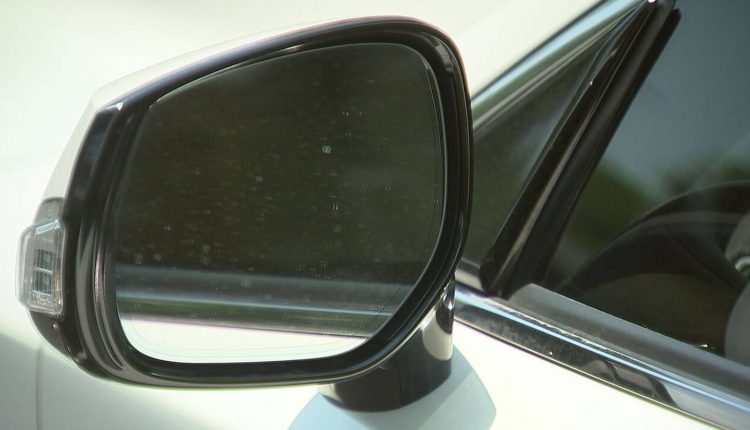 Multiple drivers have complained to Action 9 investigator Jason Stoogenke recently about a range of issues involving the car dealer.

Mark Crowell said he traded in his vehicle and bought a Chevy Silverado on Carvana.

He showed Stoogenke the paperwork, and it said he doesn’t owe any money. But Crowell said Carvana kept calling him, saying he still owed more than $5,900.

“It’s really hurtful because I’ve worked really hard to get my credit where it is,” Crowell said. “(I’m) not sure what else to do.”

Crowell said Carvana gave him the runaround. “But I don’t have six more thousand to throw out … I don’t,” he said.

North Carolina attorney general Josh Stein told Stoogenke that he’s received more than 60 complaints about Carvana that involve all sorts of issues, but mainly, “It has to do with paperwork. They’re failing to give DMV the title paperwork,” Stein said. “They’re failing to give inspection reports and the proper paperwork to the buyer and to the lenders who need it in order to do the financing,” he added.

Stein says Carvana’s Charlotte location is under probation until November. It is allowed to operate, but he said he’s keeping a close eye on it. “We are working to hold Carvana accountable,” Stein added.

Wake County DMV would not let Carvana sell cars for six months because of tag, title and other issues. That suspension ended in January.

Customers in another state are suing Carvana, claiming the company did not register their cars in a timely manner, so they were stuck paying for vehicles they could not legally drive. They said it should be a class-action lawsuit, which would open it to other drivers, including ones in the Carolinas. Since the case is so new, the judge won’t decide on that for a while.

Stoogenke contacted Carvana to try to help Crowell. He asked the company about all these legal issues, but the company did not respond in time for this report.

Tell Us About Your Medical Debt

KHN’s ‘What the Health?’: Closing In on Covid Vaccines for ‘The Littles’