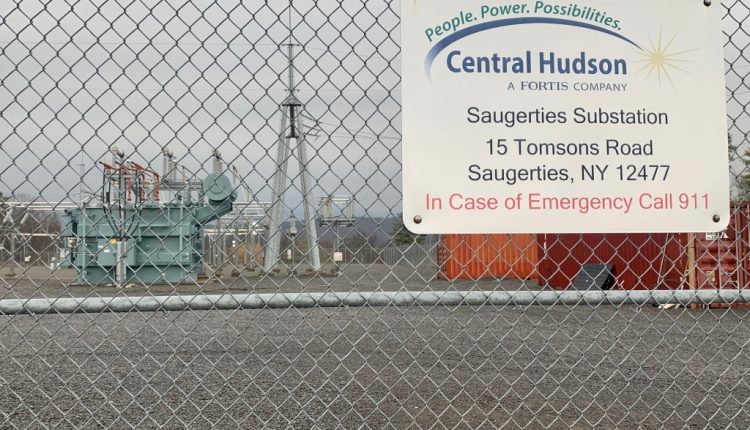 KINGSTON, NY – A state assemblyman from Kingston has asked for a legal opinion on whether a class action lawsuit can be launched against Central Hudson Gas & Electric Corp. because of its recent billing problems.

State Assemblyman Kevin Cahill, D-Kingston, said this week he is awaiting the opinion from the Public Utility Law Project, an advocacy legal firm.

Cahill said he made the request after a speaker during a Tuesday hearing on Central Hudson billing practices inquired about the possibility of filing a class action lawsuit.

“That was raised by one of the folks testing at our public hearing the other night,” Cahill said in an email. “I put the question to PULP and asked for a legal opinion. I am waiting for their response. “

Asked about the possibility of a class-action lawsuit, Central Hudson responded this way:

“Central Hudson remains focused on successfully completing the transition to our new billing system,” the company said in a statement. “While the majority of our customers have not been impacted, resolving any remaining billing issues is our top priority. Significant internal and external resources have been supporting the transition and continue to implement improvements. In addition to these efforts, we will continue to work with our customers to resolve any remaining concerns in an effort to provide the level of service they have come to expect. “

This week, a state Senate panel investigating billing practices of electric utilities including Central Hudson Gas & Electric Corp. announced it has received hundreds of documents from the company, according to the committee’s chairman.

Sen. James Skoufis, D-Cornwall, who heads the Senate Investigations and Government Operations Committee, said that all utilities that are under panel scrutiny have submitted documents after the committee requested them.

The probe comes amid a surge in complaints about skyrocketing Central Hudson bills from customers.

Most recently, the company said that effective April 11 bills were likely to rise again this month as supply charges to the utility have jumped.

Central Hudson’s residential price for electric supply has risen from 11.6 cents per kilowatt-hour in March to 13.6 cents.