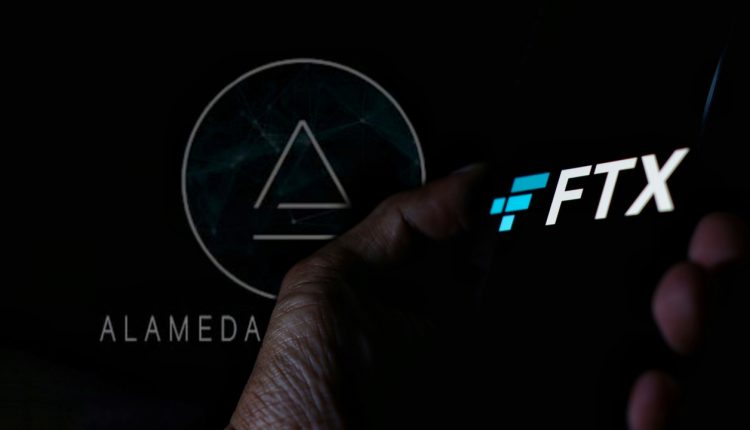 A group of customers of the recently collapsed crypto exchange FTX, is organizing to take legal action against the company. The suit would be led by Ray Nasser, CEO of Arthur Mining, and will be brought by customers who had more than $100,000 on the exchange by the time of its bankruptcy.

The recent downfall of cryptocurrency exchange FTX has created issues for customers worldwide, who are now not sure about how to proceed regarding this issue. Brazilians are no exception, and one of them is leading a group to organize and exert legal action against the exchange.

The group is led by Ray Nasser, CEO of Arthur Mining, a Brazilian-led cryptocurrency mining company. The executive clarified that even if his company had no exposure to the FTX debacle, he wants to help people around him that suffered losses. Hey explained:

My company has zero FTX exposure, but we need to be supportive of those who have supported us all these years among investors and partners and help them as much as possible. A lot of people were hurt.

Antonio Neto, head of FTX in Brazil, communicated that the downfall of the exchange took him by surprise and that he believed the company had the liquidity to face mass withdrawals. In a message sent to the Telegram group of the exchange in Brazil on Nov. 11, Neto stated he was also a victim of the unexpected situation. He stated:

All my personal funds and investments were also trapped in FTX, these are losses that are difficult to swallow. But the hardest thing is the frustration of having believed in something and shared it with family and friends who were also taken by surprise.

According to reports from Coingecko, Brazil is the tenth-ranked country most affected by FTX’s bankruptcy. Brazilian users accounted for 2.8% of the traffic on the site, with an average of 134,000 visits monthly. Colombia is the second-ranked Latam country on the list, with 1.3% of the monthly traffic.

What do you think about the class-action lawsuit that Brazilians are planning to bring against FTX? Tell us in the comments section below.

Sergio is a cryptocurrency journalist based in Venezuela. He describes himself as late to the game, entering the cryptosphere when the price rise happened during December 2017. Having a computer engineering background, living in Venezuela, and being impacted by the cryptocurrency boom at a social level, he offers a different point of view about crypto success and how it helps the unbanked and underserved.

Disclaimer: This article is for informational purposes only. It is not a direct offer or solicitation of an offer to buy or sell, or a recommendation or endorsement of any products, services, or companies. Bitcoin.com does not provide investment, tax, legal, or accounting advice. Neither the company nor the author is responsible, directly or indirectly, for any damage or loss caused or alleged to be caused by or in connection with the use of or reliance on any content, goods or services mentioned in this article.