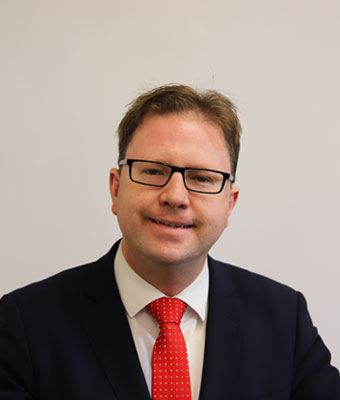 The Joint Judiciary Committee completed the pre-legislative review of the general scheme of the 2020 Draft Law on Judicial Appointments and published a 144-page report with recommendations.

James Lawless, Cathaoirleach of the Committee, said: “The Committee has identified several areas of interest within the overall program that it believes require attention and these are detailed in the main body of the report along with 10 recommendations from the Committee on these areas.

“The heads named by the witnesses for further questioning include the proposed membership of the Judicial Appointments Commission, the need to reduce the number of candidates sent to the minister and prioritize them, and the need for greater diversity in the judiciary including the opportunity for legal scholars to apply. “

He added: “A copy of this report and recommendations are being sent to the Minister of Justice and the committee has made these recommendations in the hope that they will help improve this important piece of legislation.

“Also on behalf of the committee, I would like to thank all the witnesses who attended our public hearing to testify.”